Waiting and Longing to Hear God’s Word
William Guthrie
William Guthrie (1620–1665) was minister of Fenwick in Ayrshire who is best known for his valuable book on salvation and assurance The Christian’s Great Interest.
7 Apr, 2017

We’re so used to hearing sermons that it becomes ordinary and routine for us. Yet it is meant to be a life-changing and world-changing activity. Christ has sent someone to declare His Word to us in a special way. No words outside of Scripture are more significant than those we hear from the pulpit. The Spirit of God makes “the reading, but especially the preaching, of the word, an effectual means of convincing and converting sinners, and of building them up in holiness and comfort, through faith, unto salvation” (Shorter Catechism, Q89). We should therefore be longing and waiting for the sermons we hear.

In what follows we will hear the heart-cry of a flock to a shepherd to come and feed them with God’s Word. This was a congregation who would experience one of Scotland’s most richly blessed ministries – ever. The parish of Fenwick, Ayrshire were calling a young man called William Guthrie. Writing a call to a pastor can seem to some like a procedural technicality or in some cases a fairly casual approach but in this case the document breathes spiritual earnestness.

The congregation write to Guthrie as “Reverend and well-beloved” recalling first of all their struggles to get a church building newly erected. They mention “how (after many prayers and difficulties) by the great mercy and good hand of God upon” them, they had a church building “erected to the honour of His name and for [their] edification”. They describe themselves as a “hungry people” full of spiritual needs.

They are “bound in conscience and pressed in spirit to make use of so fair a mercy by begging from God and looking out (in the ordinary way) one who may break the Bread of Life” to them and “watch for [their] souls”.

They urge Guthrie through the compassion of Jesus (the great and chief shepherd), beseeching and charging him in His name” to accept their call to ministry in that place.

You are the first after whom the eyes and hearts of us all have been carried with a holy violence and this is the first call that ever came from this place, we rest assured that you neither dare nor will refuse the burden

So they seek that he will “refresh the hearts of a waiting longing and languishing people by a ready condescendence”. They close the call describing themselves as those who are resolved to be “your very affectionate friends and flock”. It was dated 27 September 1643. The original call is displayed on the wall of Fenwick Parish Church.

These prayers were not just answered in Guthrie accepting the call. It was a ministry that would truly transform the parish. Being the first pastor there, Guthrie found a great spiritual ignorance as well as a general neglect of the house of God and the way of salvation. The Sabbath was profaned and family worship neglected. The young minister’s zeal and desire for the salvation of his flock overcame all discouragement in his way and his preaching was sealed with the genuine conversion of most people in the parish.

Like most Covenanting ministers, Guthrie was very diligent in visiting his people, teaching the young and insisting on family worship. In this way the Word of God had a daily place of honour in the home. One minister said that almost everyone in the Fenwick parish was “brought to make a fair profession of godliness, and had the worship of God in their families”. The parish experienced true revival during that time.

What was Guthrie’s preaching like? It was faithful and fearless. It distinguished between those who really needed comfort and those who needed rebuke. Matthew Crawford, minister at Eastwood, said that William Guthrie “converted and confirmed many thousand souls, and was esteemed the greatest practical preacher in Scotland”.

William Guthrie is most famous for the valuable little book that he wrote called The Christian’s Great Interest. This deals with the way of salvation and how we can be sure we are saved. The word “interest” means a legal claim. The theologian John Owen said that there was more theology in it than in everything he had ever written put together.

3. The Close of a Fruitful Ministry

By 1663, more than 400 ministers were forced out of their pulpits for refusing to be re-ordained under episcopal government and for refusing to acknowledge the supremacy of the king over the Church.   They were told they must leave their parishes and not live within 20 miles of them or within 6 miles of Edinburgh. Guthrie was able to stay for a little longer but was finally forced from his pulpit and his physical health collapsed shortly afterwards. He suffered a complication of diseases and returned to the place of his birth never to preach again.

Looking back, he was able to give this testimony to the man who came to remove him from his congregation: “I bless the Lord He has given me some success, and a seal of my ministry upon the souls and consciences of not a few that are gone to heaven, and of some that are yet in the way to it”. 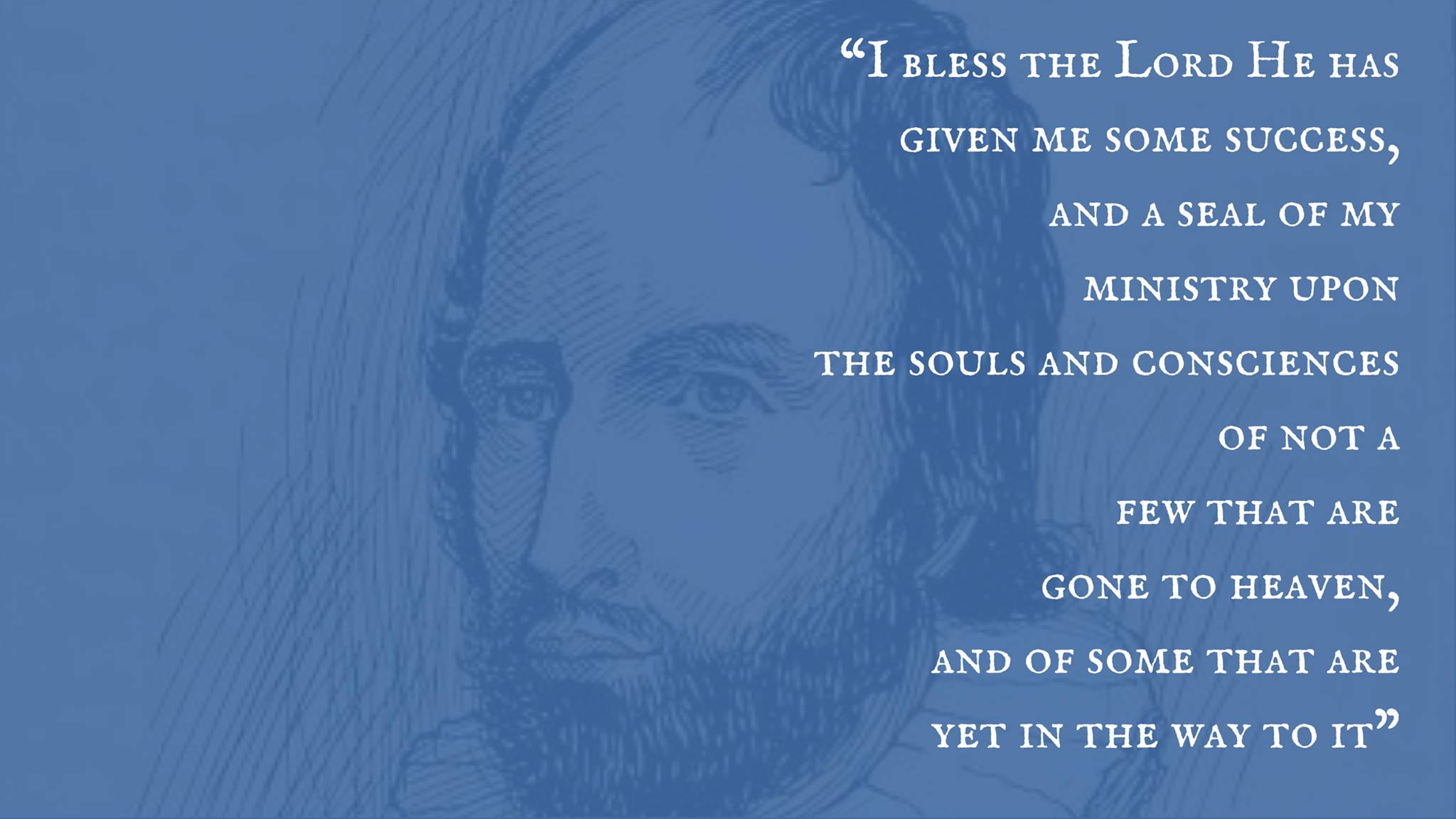 Many today see the ordinary means of grace, including preaching, as too ordinary. They are looking for something extraordinary. Yet it was the ordinary methods of preaching, catechising and pastoral care that the Lord used to bring revival to Fenwick. He blessed the means that He had ordained to fulfil the longings of a people above all that they were able to ask or think. God is also able to bless our longing expectations in the next sermon we hear.

FOR A BUNDLE OF 3 COPIES

What insights might you learn from understanding the seven key points why the Second Reformation period was not only a national movement of reform in the Church and Nation but also the greatest period of revival in our country’s history?  What if the key to the future is knowing the past?