Christ’s Message to Your Church
James Durham
James Durham (1622-1658) was minister in Glasgow for only eleven years but left a considerable number of writings. One of the co-authors of 'The Sum of Saving Knowledge', he is best known for writing what is still regarded as the classic Reformed work on church unity, division and schism, 'A Treatise Concerning Scandal' as well as a highly sought after commentary on the Book of Revelation.
4 Oct, 2019 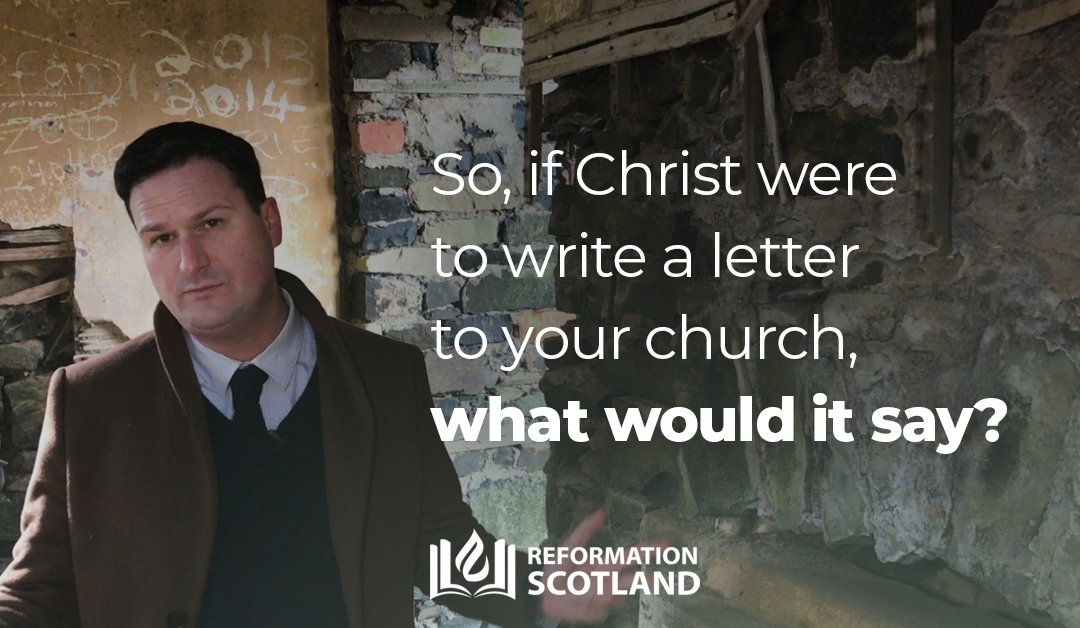 Christ’s message to your Church is a call to reform. It’s about spiritual reformation as well as outward reform.  It is easier to be consumed by outward activity rather than motivated by inward love and grace. Activity is highly visible; our relationship with the Lord Jesus Christ is largely invisible. The big danger for us all, when we’re focussed on issues, pressures and commendable activity, is that we neglect our inner spiritual health. It’s easy to fall into the temptation of outward faithfulness, yet inward decay. We have to be prepared to ask ourselves, “Have we done that?”

The fact that the Lord Jesus Christ wrote a challenging letter to Ephesus in the second chapter of Revelation means that this is a matter of primary concern to Him. James Durham says that we should consider this as if Christ were writing a letter to our Church. He explains that, “our Lord Jesus is the faithful witness” and shows us that when Christ says that He knows their works (Revelation 2:2), He is saying: “I know all your inward and outward works”:

“I know them perfectly, exactly, and thoroughly”.

He has been identifying what was very outwardly commendable in the Church in Ephesus. He commends their zeal, faithfulness, hard work and patient endurance for the sake of Christ’s name. They had not flinched from defending Christ’s truth.

(a) Their Labour
Christ identifies the painstaking concerns and labour of the ministry in the Word and doctrine. He also takes notice of and approves the conduct of the respective members of this church in reference to their duty.

(b) Their Perseverance
They had suffered. Christ knew very well all the persecution and suffering they were enduring. There was the ill-will of some within the church against them and all the malice of others outside it. Christ knew all the troubles Satan and those whom he uses had caused. He saw how patiently, submissively and constantly they had borne it all.

(c) Their Zeal
They are also commended for their zeal in carrying out church discipline—they could not bear with those were evil. They were courageous, and zealous against corrupt individuals trying them, condemning them and not tolerating them. They tested their doctrine and teaching and whether those who taught it had a true calling from Christ. 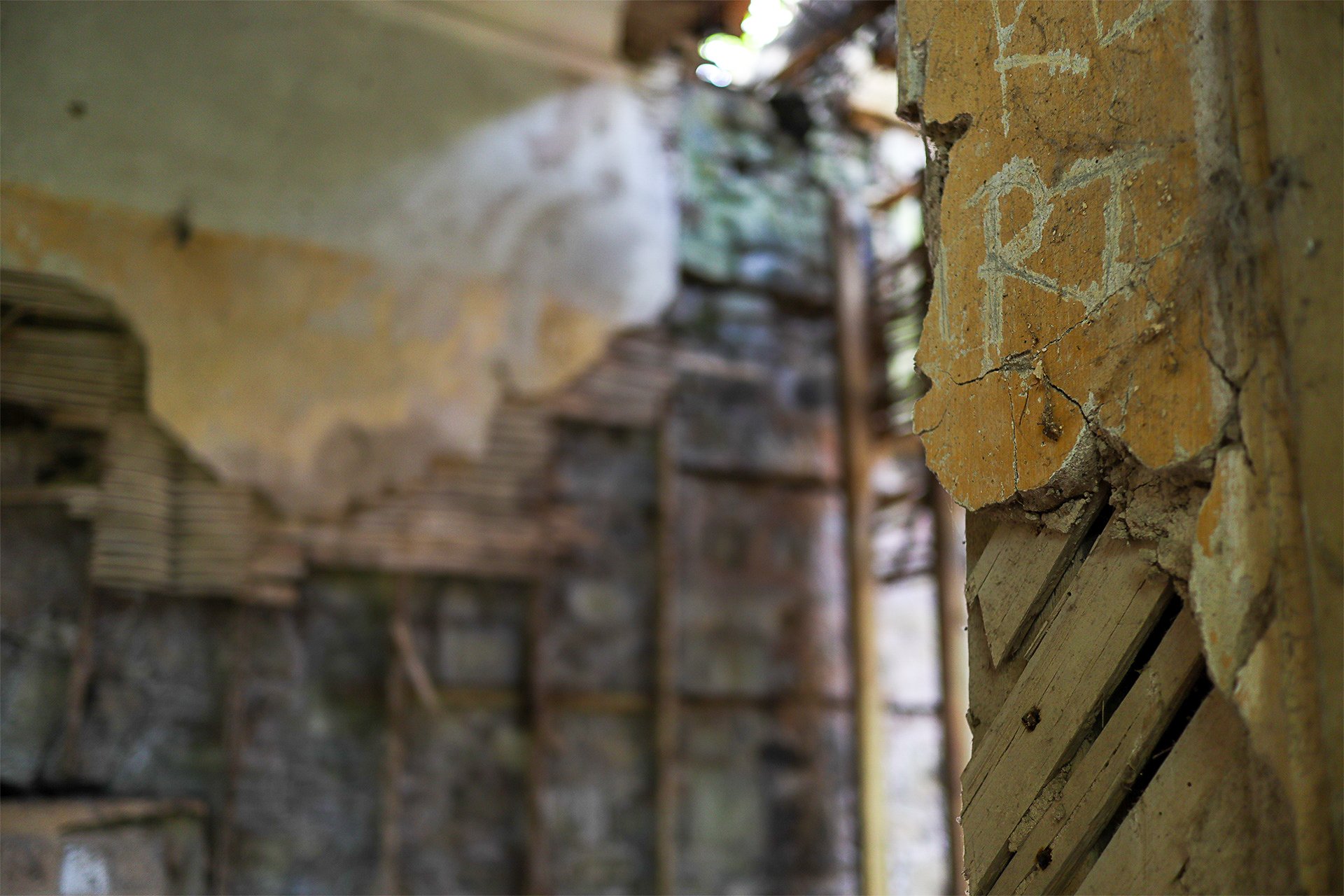 “Christ does it all lovingly. Because He loves us He does what is necessary for our spiritual growth.” 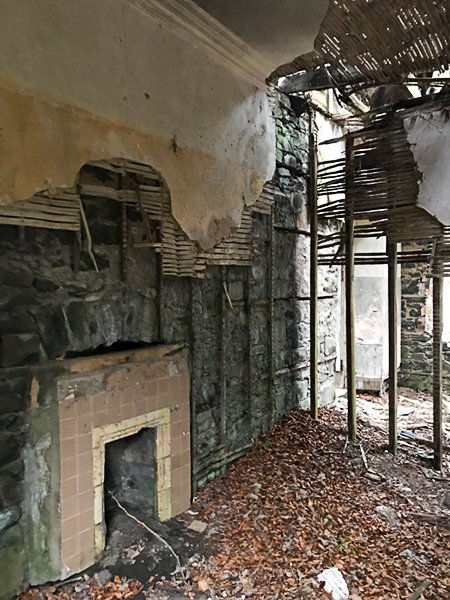 What could be wrong with them? For all that there is to commend, Christ has something very serious against them. They had left their first love.

What does leaving their first love mean? It is something inward. It is the grace of love in the heart and, as far as their Christian life was concerned, they had left it.

(a) Though they were outwardly zealous in the form of religion, yet they had fallen away from the inward spirit of tenderness that they once had. They were more taken up with duties that concerned the wellbeing and condition of their church, than with the inward duties of holiness. They had an outward zeal for religion, and an indignation against corrupt teachers that came in to corrupt it. They also had perseverance in suffering for it, but they had a coldness of affection in doing these things.

(b) They had not fallen away from grace itself. They still had grace but they had fallen away from exercising it to the extent and degree that they once did. They had fallen away from their first love rather than love itself. Believers are at first warm in their love in doing duties to God and to another. Christ’s reproof can be summarised as follows. Despite all I have commended you for, there is something in you that is not right. Though you are zealous in outward things, you come short in duties of mercy and in your love to one another. You are not as warm in your love to me, nor so single-minded in doing things for me as you once were.

Christ’s charge against us is defection

Defection in spirit. This is a defection in the way we do our duties. The duty may be commendable, but the principle from which it flowed may be grounds for rebuke.

Therefore, look at this epistle as if Christ were writing a letter to Scotland. In his letter, He is saying, that despite whatever purity and zeal you may have, yet you have fallen from your first love. Much of your love, warmness and tenderness has gone away. There is a decline and defection from the way grace is exercised. The sin is ours; the duty is ours; and the threatening also belongs to us. If there is anything commendable, it is more in outward form than reality. Believers are liable to decline from their first love, if not from their steadfastness.

He counsels them not just to repent but tells them how to go about repenting.

He warns them in the most serious terms of what will happen if they do not.

Christ removes the candlestick from a people when He lets loose error which corrupts purity of doctrine (an essential mark of the church of God, and the foundation on which the church is built, Ephesians 2:20). He removes the candlestick by allowing disorder so that they abuse the freedom that the gospel has given them. They begin to show a secret desire for novelty and give themselves up to delusion. We have reasons to fear God’s threatening to remove our candlestick all these ways.
There is no greater judgment a church can be threatened with than the removal of the candlestick. There is no more serious threatening that can be given to a church or people in a church.

We have developed a resource, based on James Durham’s insights into the passage, to help you reflect more deeply on how Christ’s message to the church in Ephesus applies to you and to your church. It is called Outside In: Four Sessions to Help you Recover Your First Love for Christ. It will help you to think through carefully all of the many lessons that Christ wants the church to put into practice. 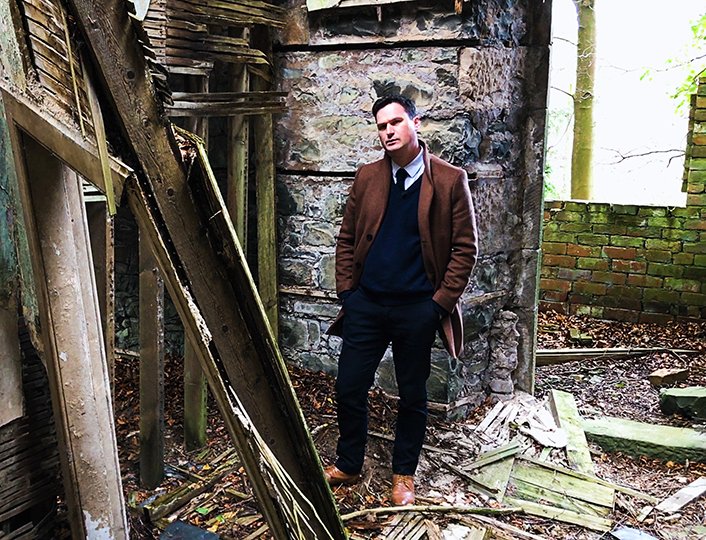 “The way forward spiritually is to look back first.”

recover their first love for Christ 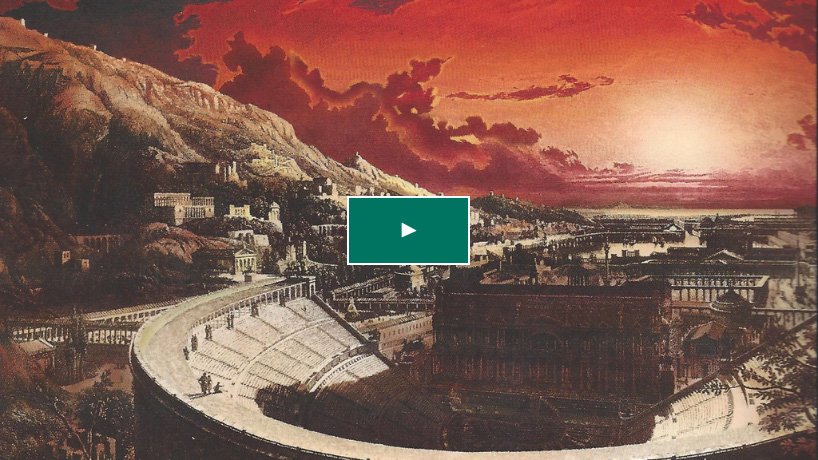 The material in this article has been extracted and updated not only from the Commentary on Revelation that Durham published but also from manuscript notes that have not been published. There is a project to re-publish Durham’s book on Revelation with its many helpful essays which will incorporate these manuscript notes.

See the project on Kickstarter.com
← Who Knows What Blessings Repentance May Bring? The Kind of Prayer No one is Too Busy For →