The Response We Need to Answered Prayer
David Dickson
David Dickson (c.1583–1662) was a Professor of Theology at the University of Glasgow and Edinburgh who wrote commentaries on many different books of Scripture. He opposed the unbiblical worship and church government foisted on the Church in Scotland by Charles II and this cost him his position.
10 Jul, 2020

Hopefully, the current crisis has prompted greater diligence in prayer and to look for the answers to those prayers. Our response to answered prayer is important, it shows the extent to which we have taken it seriously. Relief and thankfulness are natural but how can we make best use of it? There is indeed a fulness of spiritual joy that may experience in embracing the answers to our prayers (John 16:24). It should humble us, strengthen our faith and increase our readiness to pray for other things expectantly (1 John 5:14; Psalm 5:3). Answered prayer should draw us closer to God in a spirit of worship (Psalm 65:2; Psalm 85:8). It should increase our love (Psalm 116:1). This is why we are to watch in our prayers with thanksgiving (Colossians 4:2). If we do not respond in the right way we lose the comfort we ought to experience and rob God of His glory.

How does answered prayer give us comfort? Thomas Goodwin points out three ways:
• we hear from God as from a friend. Even though it may be only two or three words about something small if a letter ends, “your loving father,” or, “your assured friend,” it satisfies us abundantly
• we know that God is mindful of us, accepts our works and fulfils His promises
• we know that we agree in desiring the same things. We rejoice find another person of the same opinion in a controversy but it should give us greater joy that we are in agreement with God.
David Dickson explains from Psalm 145:18-19 how our needy prayers being answered should fill us with praise in the following updated extract.

1. The Lord Loves Praise in Response to His Goodness

The Lord loves the praise that arises to Him from His goodness to His people and those who belong to His Church. He loves this more than any other aspect of His praise. We know this because that reason for praising God is mentioned so often.

2. The Lord is Especially Present with those who Praise Him

Although God is present everywhere there is a kind of presence with greater friendship which God gives to those that worship Him. This is closer than that His common presence everywhere. It is the nearness of grace and friendship; He is near to them that call on Him.

3. The Lord is Near to All that Truly Call On Him

It is God’s will to have His gracious presence revealed manifested to His worshippers by prayer. He also wills that this favour should be clear to all alike without exception that pray to Him and seek Him.
There is a counterfeit and false kind of worshipping and calling on God, this cannot benefit from this promise. This is when those who pray are not reconciled, nor seeking reconciliation through Christ the Mediator. Or they may be seeking something not promised or seeking something for a selfish purpose so that they may feed their lusts. Those who have a right to this promise, must be worshippers of God in faith with sincere intentions. The Lord will show himself near to such, He is near to all those that call on Him in truth.

4. The Lord Answers the Prayers of Those Who Fear Him

True worshippers of God are those who fear Him, their holy desires are prayers that the Lord will satisfy and not refuse. If the Lord does not at first answer the prayer of those that fear Him, yet when they call in earnest while in trouble, straits and danger He will answer with deliverance and salvation. 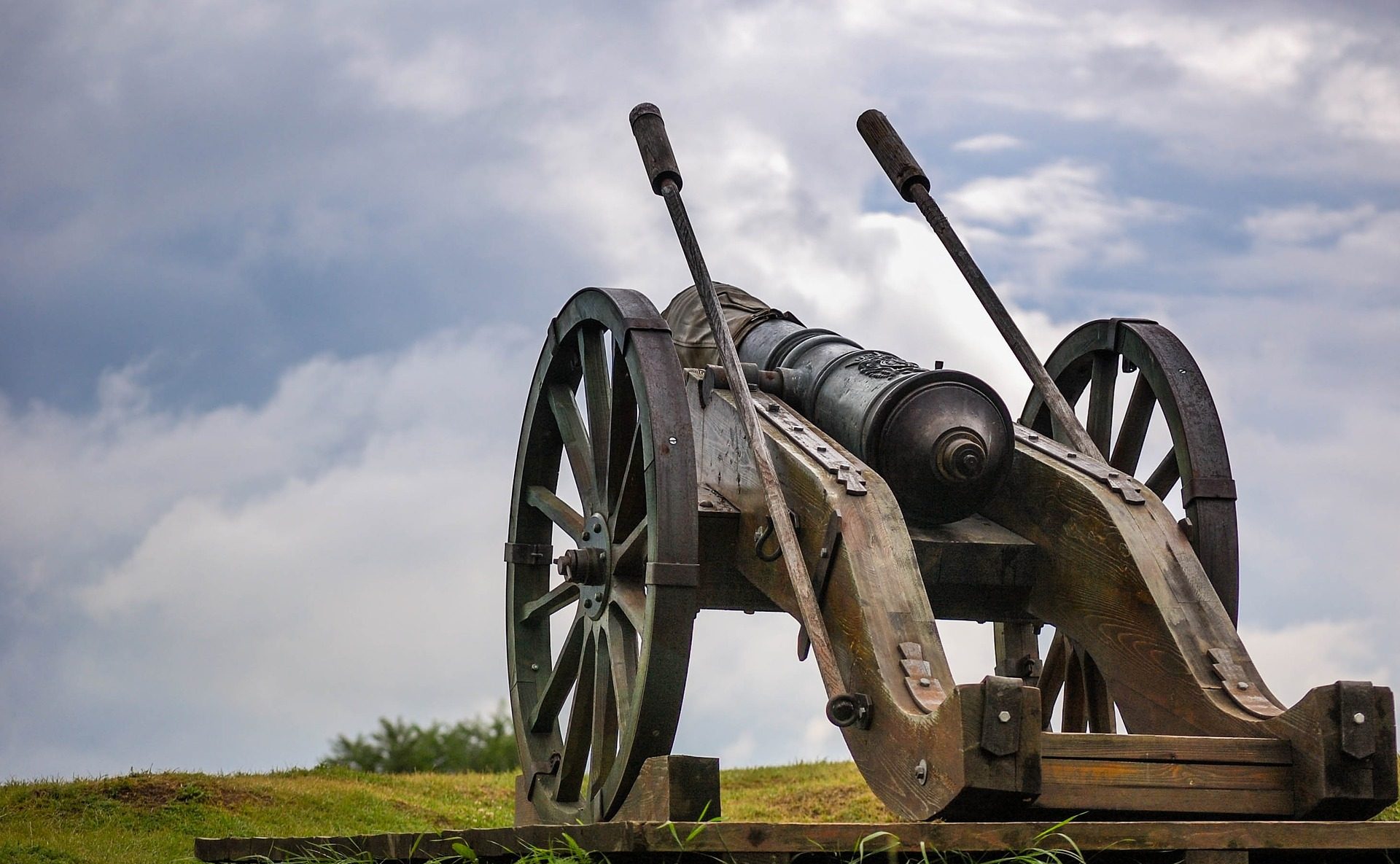 To explore these reflections further, you may find it helpful to read the article Heavenly Violence in Prayer? We are more likely to think of prayer as bringing peace and comfort than something which could be violent. It has a strange ring to it. Yet Scripture describes fervent prayer as wrestling and striving. Samuel Rutherford explains what heavenly violence in prayer is and how we may obtain it.

← What Does Our Conscience Owe to the Government? How Does God Still Work in Creation? →