What Does Our Conscience Owe to the Government?
John Brown of Wamphray
John Brown of Wamphray (1610-1679) was the Church of Scotland minister of Wamphray near Dumfries. One of the great theological writers in the later period of the Second Reformation, he wrote a large number of books and also pastored the Scots Church at Rotterdam.
10 Jul, 2020

Usually, questions about the authority of civil government concerning the church or the individual believer are rather theoretical. In recent months, however, they have become intensely practical for Christians in many countries. We are thankful for the role of government in upholding the good of society. How far, however, does government authority concerning preserving health, security and order extend? How far can they restrict the church and its worship? Is there a way through such dilemmas that keeps our conscience clear? A spectrum of opinion exists, but we need to bring back such questions (intricate as they are) to biblical principle. Our reasoning should come from Scripture rather than the consequences that we anticipate from any particular course of action. We must respect the authority of civil government, but we cannot outsource our conscience to them blindly.

Romans 13:5 is a key verse dealing with conscience and civil government. Paul draws certain conclusions from the reasons given in the preceding verses. He argues that we must be subject to our lawful governing authorities, it is not something optional for us. It is necessary for two reasons: “for wrath” and “for conscience sake”. We must be subject otherwise we expose ourselves to “wrath”, i.e. just punishment by the government. But we must also be subject “for conscience sake” that is, out of conscience to the command of God. Otherwise, we will wound our conscience and expose ourselves to its just condemnation against us. John Brown of Wamphray shows how it is possible to maintain high respect for civil government while keeping our conscience clear.

Civil government may use the sword of justice to lawfully punish those who rebel against them and refuse to be subject to their authority and lawful commands. They must be subject “for wrath’s sake”, to avoid their wrath and displeasure.

In other lawful things, conscience to the command of God should bind us seeing He has commanded us to obey civil government. We should do so out of respect for the public good and peace which God’s Word commands us to seek (Hebrews 13:14; Romans 12:18; Psalm 34:14).

When their commands are sinful nothing must be done to openly dishonour the government. The law of God binds us not to discredit or insult the government but rather honour and esteem them (1 Peter 2:17; Ecclesiastes 10:20). Even their man-made laws bind the conscience in this respect alone, not to obedience but in patiently suffering punishment.

4. Conscience Relates to Our Duty to Others

Conscience (when it is not blinded or biased) can direct us to our duty. It has the power to bind a person to do their duty and to trouble them if they go against its directions. We must “be subject” to authority if we want to avoid the stings and condemnations of conscience.

6. Conscience Must Be Informed by God’s Word

We should give weight to the directions given by conscience, seeing it is put into the soul as God’s delegated authority. When it speaks according to God’s Word (which is our only rule) the very instructions of conscience should remind us to be subject.

These are some of the biblical principles that we need to apply concerning conscientious obedience or disobedience to civil government. We still have to do the hard work of applying them in difficult specific situations. We cannot give blind obedience to what the state requires simply because they require it. Only God is Lord of the conscience and our conscience is not bound unless an authority requires something that is required by God. God does require us, however, in the fifth commandment to give due respect to authority and what they command. We need much grace and wisdom to apply the principles of Scripture in every case of conscience. 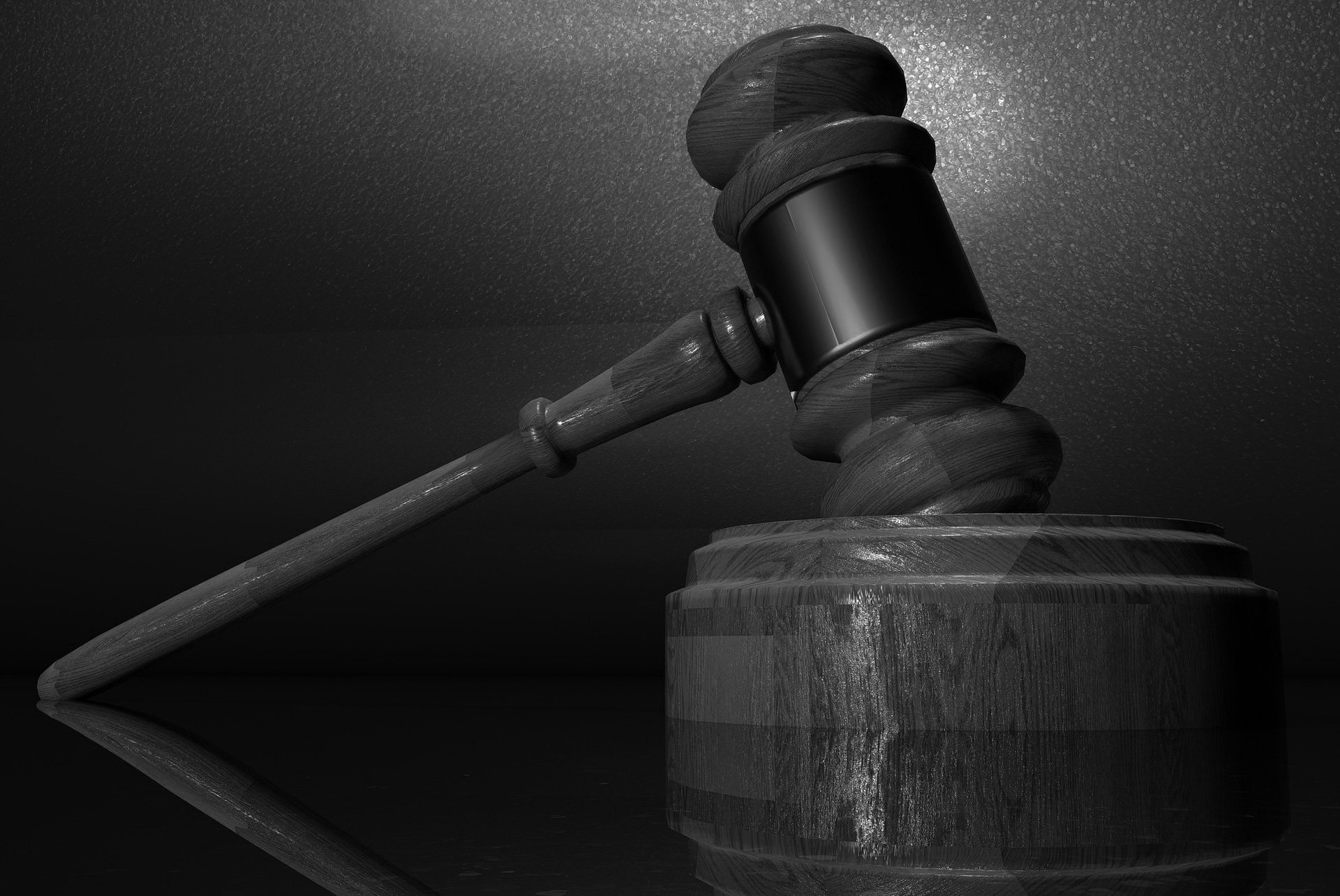 Political Power and its Limitations

Read More
← What is Hate Speech? The Definition Affects Us All The Response We Need to Answered Prayer →

Read more articles from the John Brown of Wamphray blog