Beginning to Truly Honour Marriage Again
Westminster Assembly
The Westminster Assembly was an advisory body of theologians to the English Parliament which met at Westminster from 1643 to 1648. It produced a new range of standards for church order and government, worship and doctrine for the churches of England, Scotland and Ireland that have been used ever since by Presbyterian churches across the world.
29 Jun, 2021

No one it seemed was willing to make the Health Secretary’s adultery a matter of comment or concern. It was his private business and we do not concern ourselves with the marital integrity of our leaders. All that mattered was if he had broken some other rules. Even church leaders seemed content to echo this line. The Bishop of Manchester did not seem to make it a matter of moral concern. “I’m more worried about the fact that he failed to keep the social distancing” he said, “than I am about the fact that here is a middle-aged bloke having a bit of a fling.” After some pressure from the interviewer about the expectation of the church showing moral leadership in this area the bishop admitted that marriage vows were important. But the signal had already been given that they were not very important. It is clear that marriage is a demeaned institution in our culture and that ought to concern us. How do we restore that honour?

The first step towards this would be recognising what is honourable about marriage. We are told it is “honourable in all” (Hebrews 13:4).  William Gouge wrote very extensively on the subject of marriage and in this updated extract he explains what that honour is.

1. What Do We Mean by Honourable?

The Greek word means that which is of high account or esteem. It is attributed sometimes to individuals e.g. Gamaliel was had in reputation (Acts 5:34.) The Greek uses the same word that is here translated honourable. Sometimes also it is attributed to things in terms of their value e.g. the produce of the earth, (James 5:7).  It is also applied to precious stones and other things of great worth (Revelation 18:12). It is attributed to divine promises (2 Peter 2:4) and Christ’s blood (1 Peter 1:19). In all these passages it is translated as precious. This word being thus applied to marriage shows that it is a condition to be highly esteemed and described as honourable.

2. Marriage Was Honourable in its Institution

No ordinance was more honourable in its first institution when we consider the one who instituted it, the time and place where it was instituted, the individuals who were first married and the way they were joined together.

(a) The author and first institutor of marriage was the Lord God. Could anyone greater or more excellent have instituted it?

(b) The place was paradise. The fairest, most glorious, pleasant, honourable and excellent place there ever was in this world. Even though place is but a circumstance, it adds much to the honour of a thing. Solemn ordinances are carried out in honourable places. Thus, marriages are usually solemnized in churches, not in private houses.

(c) The time was the most pure and perfect time there ever was in the world, the time of man’s innocence, when no sin or pollution of man had stained it. Purity adds much to the honour of a thing.

(d) The individuals were the most honourable there ever were; the first father and mother of all mankind. They had an absolute power and dominion over all creatures who were all were subject to them . None except them ever had a true monarchy over the whole world.

(e) The way they were married showed the greatest consideration ever was used in instituting any ordinance. For first the three glorious persons in the Trinity meet to take counsel about it. “The Lord God said.” And to whom should He speak? Not to any creature but to the One begotten of Himself, that Wonderful, Counsellor, etc. In this consultation this ordinance is found to be very necessary. (“It is not good for man to be alone”) it is determined then to make a suitable help for him. For the better effecting of this the Lord proceeds very deliberately, by various steps and degrees (a) all creatures are brought before him (b) all of them are carefully viewed and found unfit (c) woman is made as an excellent creature and presented to man (d) Adam manifesting delight in her she is given to him to be his wife (e) the inviolable law of the near and firm union of man and wife together is enacted.

When we consider carefully everything concerning the first institution of marriage expressly recorded by the Holy Spirit, we will easily see that there is no ordinance now in force among men so honourable in the institution, as this.

3. Marriage is Honourable in its Purposes

There are three main purposes.

(a) That the world might be increased with a legitimate offspring and with distinct families, which are the seminaries of cities and commonwealths. Also that the Church might be preserved and propagated in the world by a holy seed (Malachi 2:15).

(b) To avoid fornication (1 Corinthians 7:2) and possess our vessels in holiness and honour. This adds much to the honour of marriage. It shows that marriage is like a haven to those who are in jeopardy of their salvation through the gusts of temptations to lust. No sin is more hereditary than this lust or more partaken of by the children of Adam.

(c) That man and wife might be a mutual help to one another (Genesis 2:18). A help to bring up as well as bring forth children, to govern a family well as much as to establish it. A help for ordering prosperity well and bearing adversity well. A help in sickness and in health.  A help while both live together, and in the time when one is taken by death from the other. In this respect it is said that they both find a good thing (Proverbs 18:22). There is no help a man can have from any other creature as from a wife, or a woman from a husband.

4. Marriage is Honourable in its Privileges

What is the privilege, advantage, and profit of marriage? I answer, much every way.

(a) By it men and women are made husbands and wives.

(b) It is the only lawful means to make them fathers and mothers.

(c) It is the most effectual means possible of continuing a person’s name and memory in this world. Children are living memorials and representations of their parents.

(d) Many privileges have traditionally been granted to those who are married.

5. Marriage is Honourable in What it Represents

There is a great mystery set forth by marriage, namely the sacred, spiritual, real, and inviolable union between Christ and His Church. This is excellently deciphered in the Song of Solomon and Psalm 45 and expressly noted in Ephesians 5:32.

In this way a man and wife who love one another entirely, as they ought, have an evident demonstration of Christ’s love to them. Just as parents by their affection towards their children may better discern the mind and meaning of God towards them, so married people better know the disposition of Jesus Christ, who is the spouse of every faithful soul. 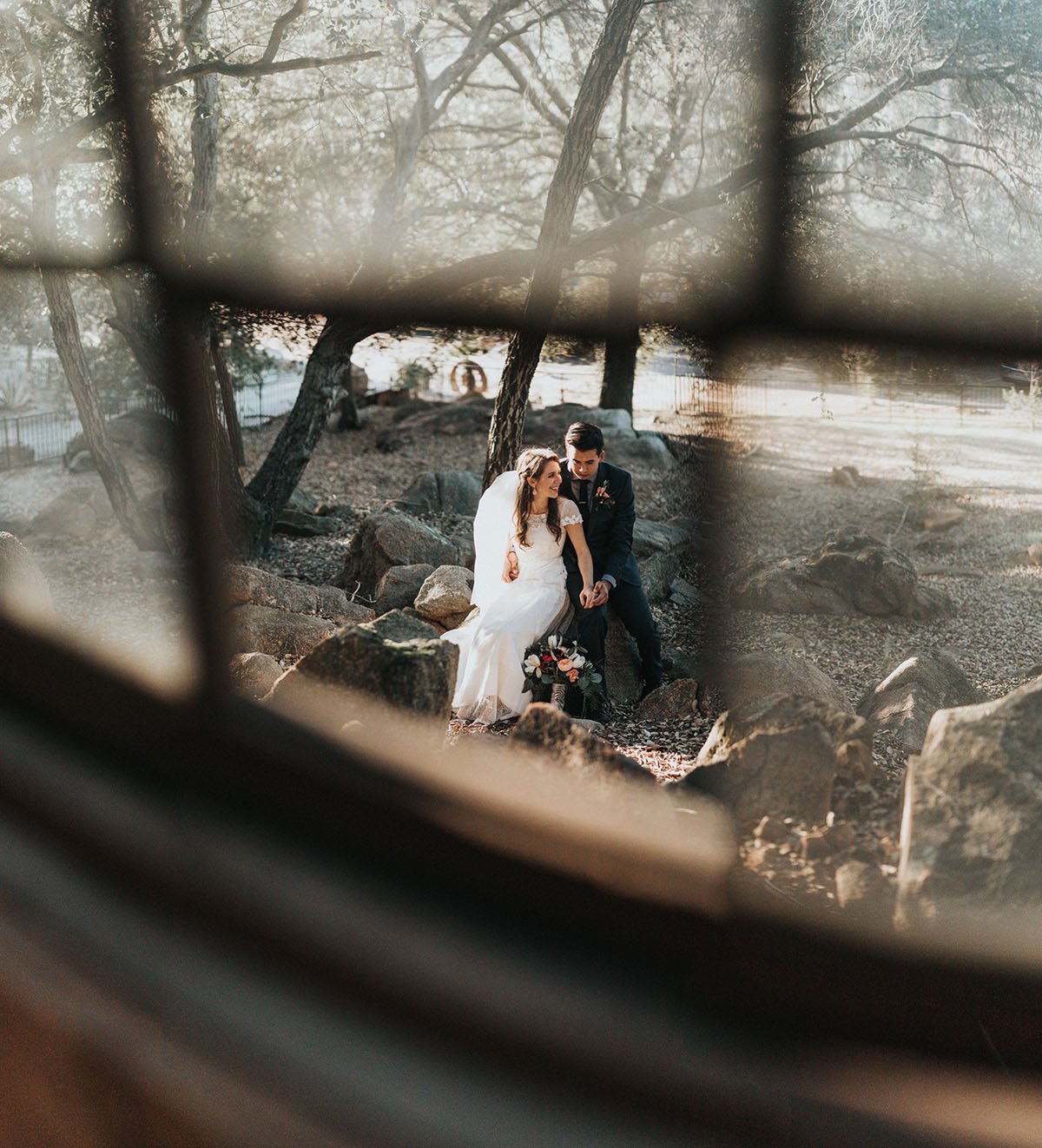 To explore these reflections further, you may find it helpful to read the article Can Evangelicals Save Marriage? It explores the impact our culture has had on perceptions of marital union. The key focus is on how to live out Christian character and grace in the context of marriage.

← What Authority Do Civil Rulers Have in Church Matters? How Should We Engage Our Hearts in Prayer? →