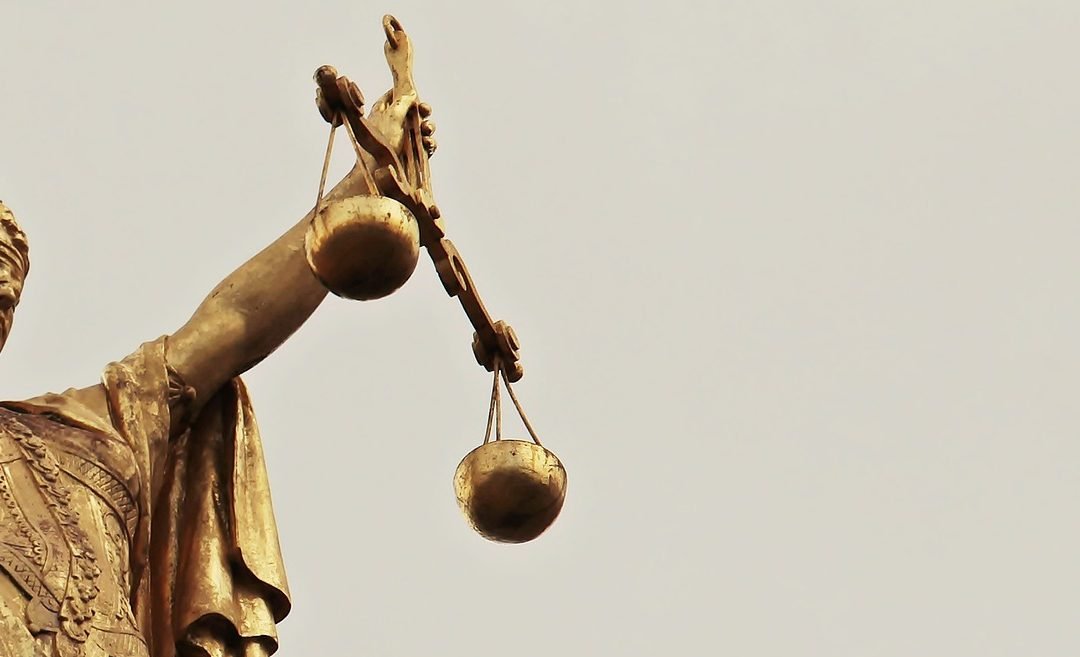 What Should We Do When the State Invades the Church?

What Should We Do When the State Invades the Church?
John Livingstone
John Livingstone (1603-1672) was the minister of Ancrum parish near Jedburgh in the Borders. He ministered there from 1648 until 1662 when he was ousted from his church by the authorities and banished to Holland.
18 May, 2018

​According to senior figures in the Church of England in recent weeks, the Church should lose its exemptions from prosecution under equalities legislation. Dr Ison the Dean of St Paul’s said: “My view is that if there is a price to be paid for what you believe in conscience then you should pay that; you should not make other people pay the price for your conscience. That applies to abortion, to issues of sexuality and gender and right across the piste. If it is legal, decent and honest but you don’t believe it is right, then you have to deal with it.” In other words, there should be legal coercion irrespective of conscience. The Bishop of Buckingham has previously appealed to Romans 13 and the requirement to be subject to the powers ordained of God. Yet Scripture says that we must obey God rather than men when they come into conflict (Acts 5:29). How do we reconcile these principles?

If we end up facing such a situation we will not be the first. Besides learning from Christians in other countries who face state interference we can draw on the wisdom of the past. John Livingstone had to face this dilemma along with hundreds of others. The state was going so far as to forcibly eject him from his congregation. This was because he would not submit to the totalitarian control claimed by Charles II over the Church. He experienced trial, imprisonment and banishment as well as financial losses. In his farewell address to his parishioners he speaks of our duty in such circumstances and how this would affect them personally also. The following is an updated extract.

1. We Must Not Deny Christ

Christ insists on this: the man that confesses him before men, Jesus Christ will confess that man before His Father. On the other hand, because many are ready to find out strange ways to save themselves, their means, their life, (these have been a great snare to many,) He speaks very sharply. The man that denies me before men (He says) I will turn my back on him and deny him before my Father.

What is the most dangerous thing in all of religion?  What is the rock that many have beaten their brains out on? It is this: Satan has wiled and enticed them to deny Christ Jesus. In reference to the time we live in, it may be that some think that if it were Christ Jesus or any fundamental point, we would stand for it. We would life and all that we have. But it is thought that some things Christians stand on are but imaginations and over strict scruples and if there is any thing in them, it is only a small matter. Will a man venture his condition now and in the future on such and such a small thing?

2. We Must Honour Christ as King

The kingly and royal office of Jesus Christ is now called in question. The state will have specific things done in such a way and time. Now I may truly say, on behalf of all the servants of Jesus Christ, we will be ready, when occasion offers to lay down our heads under its feet and do all the honour and respect that is possible and required. But then, why in these particular things may you not acknowledge the state? Take this illustration. An ambassador is sent with a message to a certain country with these terms: “You shall be subject to the country in all your dealings and conduct yourself uprightly and honestly. You are to negotiate there according to the instructions given to you”. The prince of the country proposes something  and the ambassador says, “with your leave, I will consult with the instructions I have from my Master, I will not wrong you at all”. He consults with his instructions and finds he may by no means do it. “Then” says the prince, “you will be dealt with in such and such a way”. The ambassador answers, “at your pleasure”. “But may you not do such and such?” “I may not”, he says, “and you shall see my commission; it is not private, but public things known and written and may be read by all”. [In other words obedience to civil government is subordinate to obedience to God’s Word]

It is a sad thing that Satan, by any instrument he pleases, for fear of a few days’ life and outward means, prevails so far with them, as to obey when he says, “Come, give me your religion and your soul, your conscience, your vows and covenants to the living God, and I will cast you loose as to religion”. Lord save us from this!

You will say, “What shall we do? How will we get fines paid? How will we stake our sufferings on such small matters? Can we stand on such a point even if our heart is disquieted about it?” It may be that time and providence will when it comes nearer, make it appear a far different thing and clear enough. Have you observed the providence of God?

What shall we do? Look to him and the Word that you have heard, “Watch and pray, that you enter not into temptation.” And, indeed, those who labour to reform their heart and life, if there is any doubt about some particular aspects, He will, in his own time, make them clear. Christians have various situations, some go and do such things and some not; who can help it? It is a plague that it is so; it has been the plague of the Church these many years.

We cannot tell, whether if the Lord sees it to be good, He may continue our liberty with us for a while. There are some of us who have endured the loss of our ministry and all we had in the world. We bless God to this day that we had never cause to repent, and we hope never shall. I commend you all to God, and to the word of his grace, which is able to build you up and to give you an inheritance among all them that are sanctified.

Watch the mini documentary series that  opens up a compelling, yet often ignored, chapter in Scottish history to reveal some surprising lessons for the future.

WATCH THE DOCUMENTARY
← Too Busy to Read the Bible? The Complete Remedy For Overcoming Spiritual Discouragements →