One of the most influential of the covenanting ministers, Henderson took the leading role in all major events. The national covenant of 1638 was drafted by Henderson and Johnston of Wariston. He was moderator of the General Assembly three times within only a few years. Later, he was one of the commissioners from the Scottish Church to the Westminster Assembly.

Robert Baillie described him as “the fairest ornament, after John Knox, of incomparable memory, that ever the Church of Scotland did enjoy”. Baillie said that Henderson “spent his strength, and wore out his days, he breathed out his life in the service of God and of his Church”. 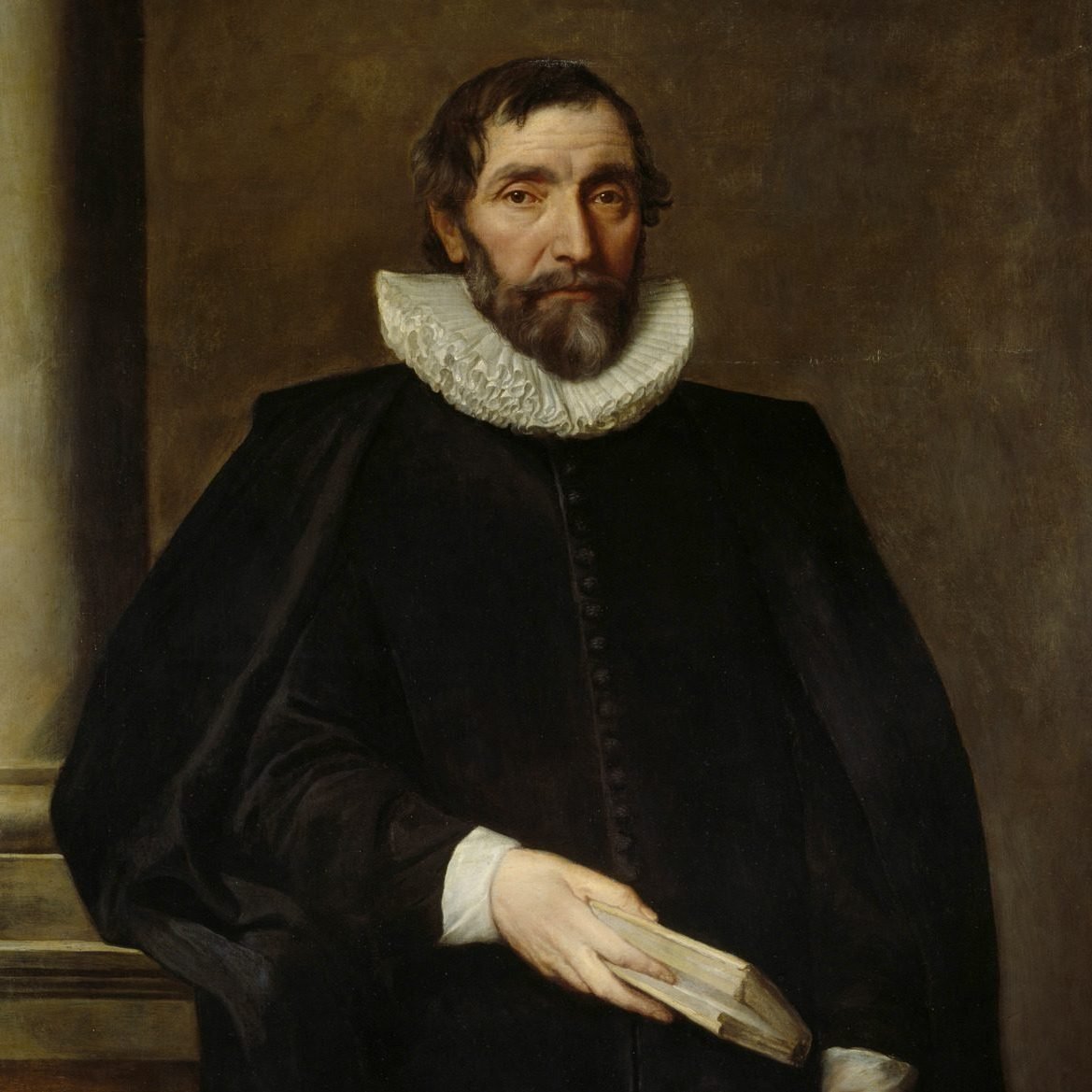 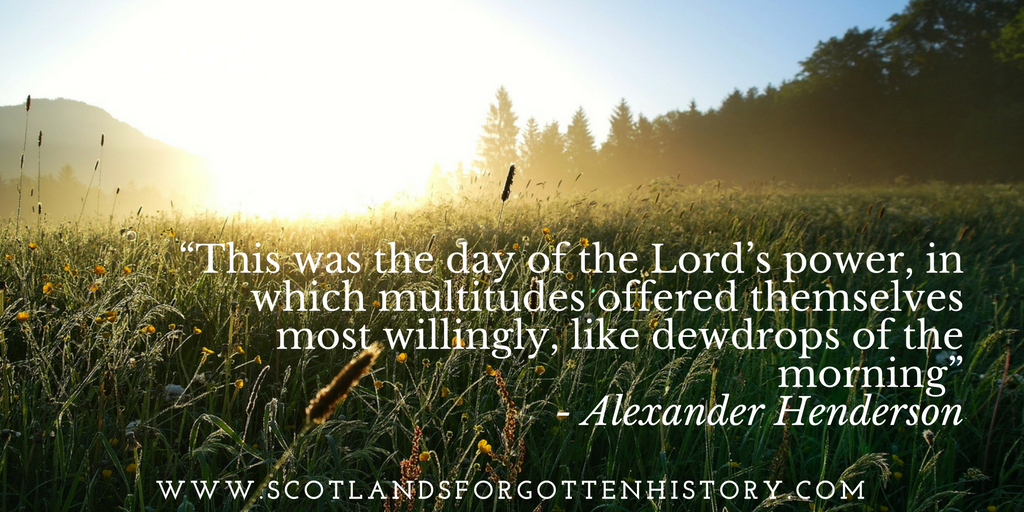 (speaking about the swearing of the National Covenant in 1638).

“this was the day of the Lord’s power, wherein we saw his people most willingly offer themselves in multitudes, like the dew drops of the morning— this was indeed the great day of Israel, wherein the arm of the Lord was revealed – the day of the Redeemer’s strength, on which the princes of the people assembled to swear their allegiance to the King of kings.” 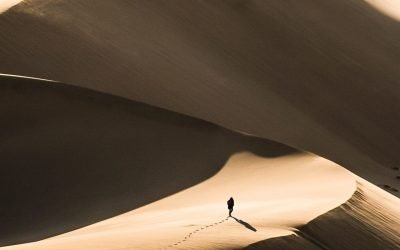 Thinking About the Wonder of God’s Thoughts Toward Us

We can easily be taken up with what others are planning and thinking. But our primary concern must be God’s thoughts toward us. It brings us to an infinite and eternal perspective.

END_OF_DOCUMENT_TOKEN_TO_BE_REPLACED 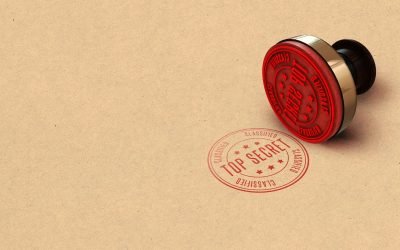 Christ’s kingdom is a spiritual Kingdom not of this world, so those who are of this world find it incomprehensible. Alexander Henderson explained the necessary duty to study the nature and search into the mysteries and secrets of this kingdom.

END_OF_DOCUMENT_TOKEN_TO_BE_REPLACED 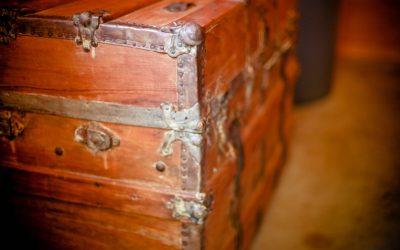 The Richest Treasure Ever Heard Of

The richest treasure frees us from all our enemies, both outward and inward and from all fears and discouragements. Alexander Henderson shows us how we may obtain it.

END_OF_DOCUMENT_TOKEN_TO_BE_REPLACED 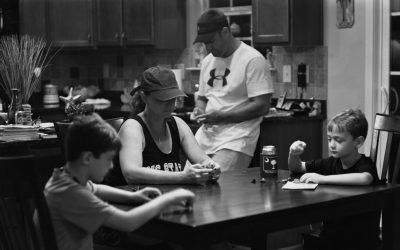 What’s Missing from Your Home?

The most important interaction is increasingly missing from many Christian homes–interacting about spiritual things.