One of the most prominent Covenanters, James Guthrie’s steadfastness earned him the nickname “Sicker Foot” (Sure Foot). He was vocal in criticising the future Charles II and Oliver Cromwell. The latter called him “the short little man who could not bow”.

He wrote fearlessly about “The Causes of the Lord’s Wrath against Scotland”. This pamphlet was outlawed by Charles II and burned publicly by the hangman. Before long Guthrie himself was sentenced to be publicly executed by hanging. He was the first of the Covenanters to suffer in this way. 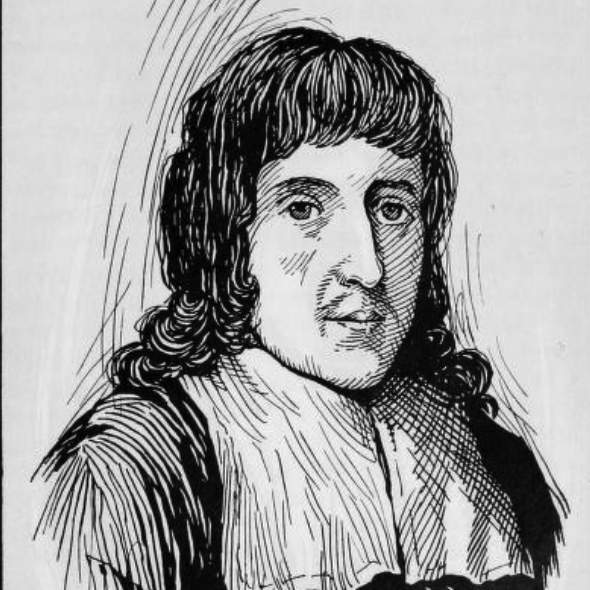 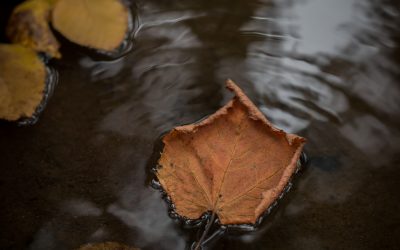 Where is the post-Covid drift taking us?

After the period of Covid disruption many Christians and churches feel a sense of being adrift. Things are not how they were spiritually as well as in other ways. How can we remedy this?

END_OF_DOCUMENT_TOKEN_TO_BE_REPLACED 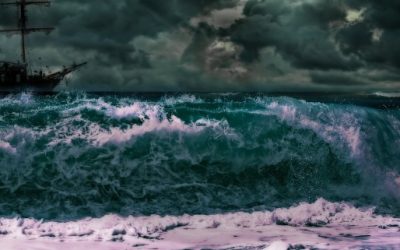 How to Prepare for Life’s Storms

Trials and storms will come to Christians and to the Church. James Guthrie shows how we ought to prepare carefully for them.