A humble but powerful preacher, Livingstone witnessed several occasions of revival. In 1630, 500 people were converted when he preached at the Kirk of Shotts. His ministry in the north of Ireland was also blessed but brought to an end by persecution. He played a notable part in the tumultuous events of the Covenanting period. His ministry in the Borders came to an end when he was banished from Scotland by the Government. He ended his days preaching to Scots in Rotterdam. Some of his last words were: “I die in the Faith that the truths of God, which he hath helped the Church of Scotland to own, shall be owned by him as truths, so long as the sun and moon endure”. 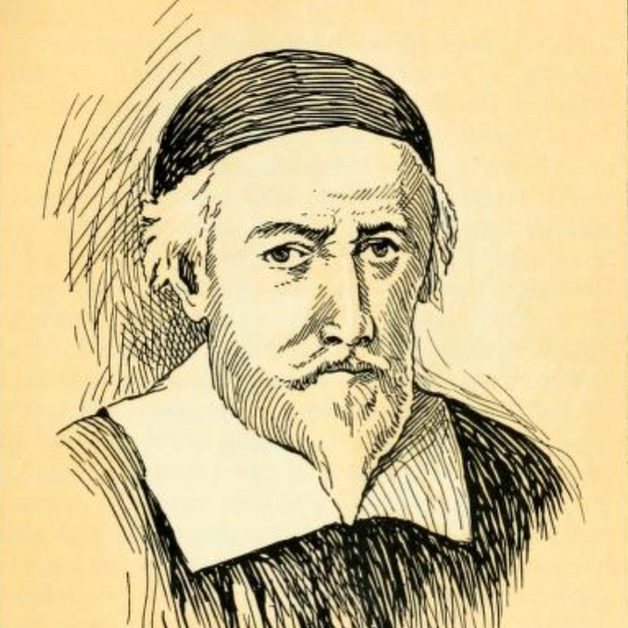 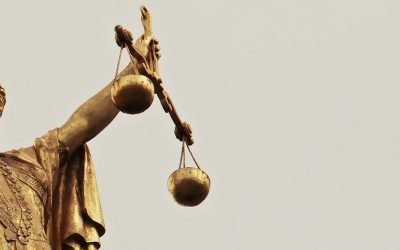 What Should We Do When the State Invades the Church?

If we end up witnessing the State invading the Church we will not be the first generation. Besides learning from Christians in other countries who face state interference we can draw on the wisdom of the past.