William Guthrie (1620–1665) was the first minister of Fenwick in Ayrshire. Brilliant academically, it was not till he entered University that he came to a vital saving knowledge of Christ. His cousin, James Guthrie, helped him make progress in the way of godliness.

Guthrie was a diligent minister with great concern for the salvation of souls in his parish. This faithful ministry was blessed by God. George Hutcheson, who assisted at one communion season in Fenwick, said that if there was a church full of God’s saints on the face of the earth it was at Fenwick. He was removed from his parish by the civil government along with many others in 1662. He directed his flock to the “Fountain of help, when the gospel and ministers were taken from them; and took his leave of them, commending them to this great God, who was able to build them up and help them in the time of their need”. 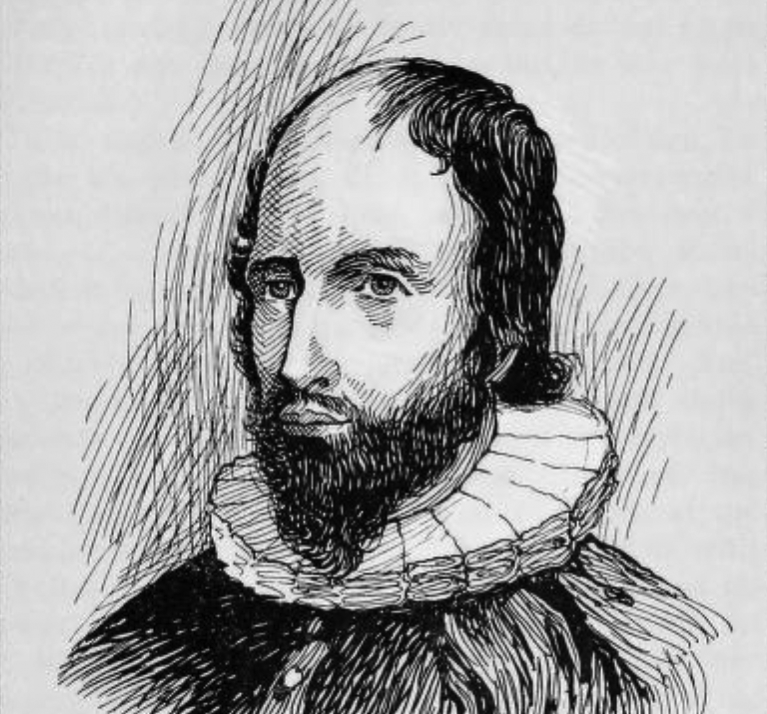 Spiritual self-doubt can be very hard to overcome. We need to hear God’s covenant promises speaking into such a condition. William Guthrie patiently shows us how. 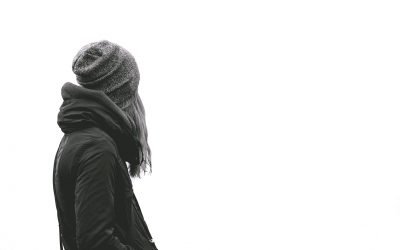 We live in a culture that has largely shut God out and made no room for Him. Perhaps we are not always aware but this has an effect on us. How can we overcome the chilling influences of our secular world to draw near to God constantly?

END_OF_DOCUMENT_TOKEN_TO_BE_REPLACED 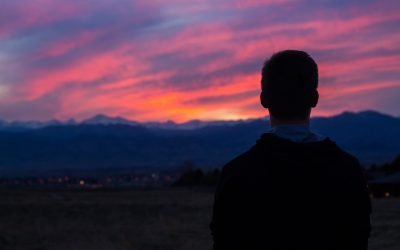 How Do I Know If I’m a Christian?

If we are wrong on the matter of greatest personal concern to us–wouldn’t we want to know? William Guthrie gives leads us through some of the vital understanding we need in addressing this question.

END_OF_DOCUMENT_TOKEN_TO_BE_REPLACED 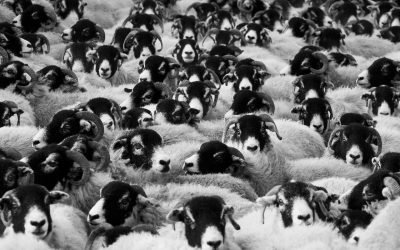 The Holy Spirit uses the preaching of the Word to build us up and help us progress spiritually. We should therefore be longing and waiting for the sermons we hear.

END_OF_DOCUMENT_TOKEN_TO_BE_REPLACED 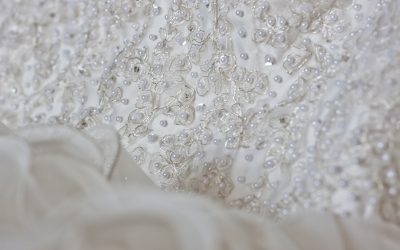 Approaching the Lord’s Table as a Bride

Should we give the Lord’s Supper any less importance than a bride gives to her wedding day? William Guthrie uses this striking and unusual picture to think about how we should prepare for communion and what we should expect.

END_OF_DOCUMENT_TOKEN_TO_BE_REPLACED 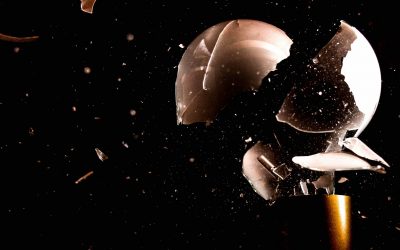 Surviving a Time of Moral Implosion

Our culture has certainly self-destructed–morally speaking. Values have been turned upside down. We can also discern things collapsing in on themselves spiritually. This is because sin constantly pushes towards self-destruction. These are times when nations and...

END_OF_DOCUMENT_TOKEN_TO_BE_REPLACED 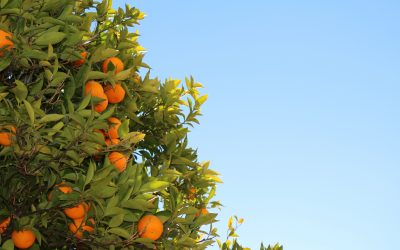 What Spiritual Fruit Have You Produced This Year?

If there is spiritual fruit then there is evidence of growth and reality. What sort of fruit should we expect?