Outside In Bible Study Course

This free video study of Christ’s Letter to the Church in Ephesus will help you take a deep look at your inner spiritual health & love for Christ.  It will help you understand Christ’s remedy for when our love is not what it should be and clarify the steps that are necessary to enjoying a closer walk with the Lord.

FOR INDIVIDUALS OR SMALL GROUPS 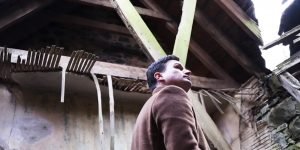 Our view of Christ

Christ’s view of us 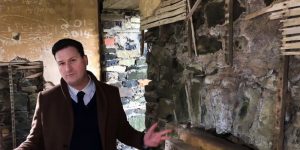 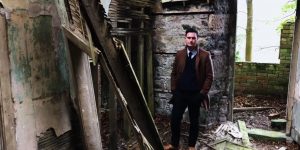 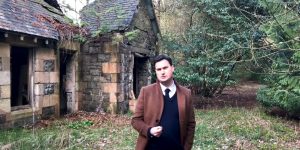 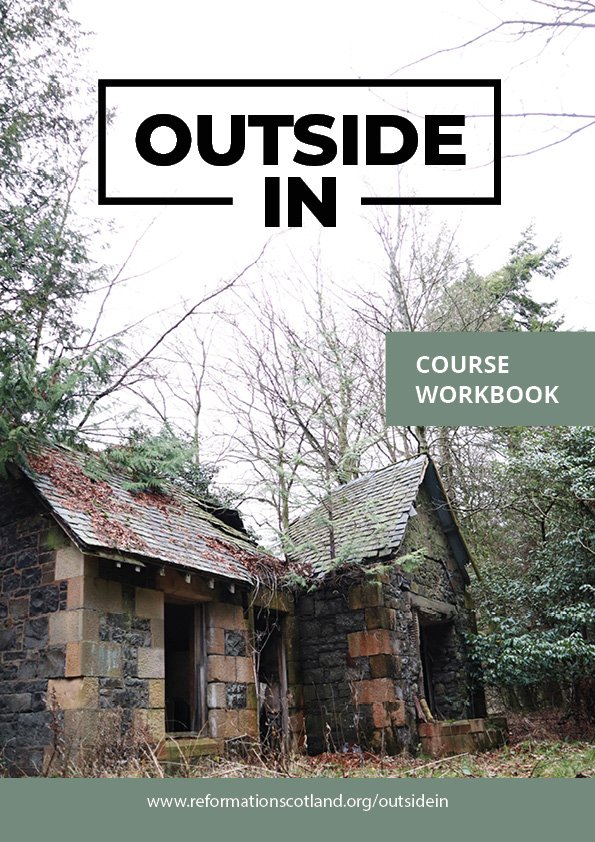 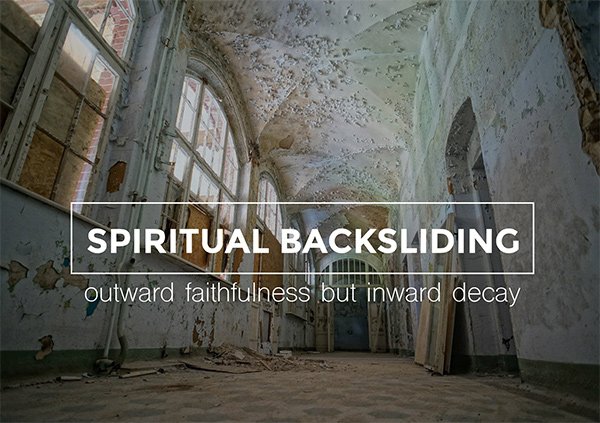 There is an optional pamphlet that accompanies this course which is drawn from the work of James Durham in his massive exposition of the Book of Revelation.  Durham was a minister in the Church of Scotland who lived between 1622 and 1658 and wrote the classic Reformation and Puritan era commentary on Revelation. The pamphlet contains Durham’s comments on Revelation 2:4 in an updated form.  CH Spurgeon said of Durham that if he had been alive at the time he would not have wanted to sit under any other ministry!

FOR A BUNDLE OF 3 COPIES