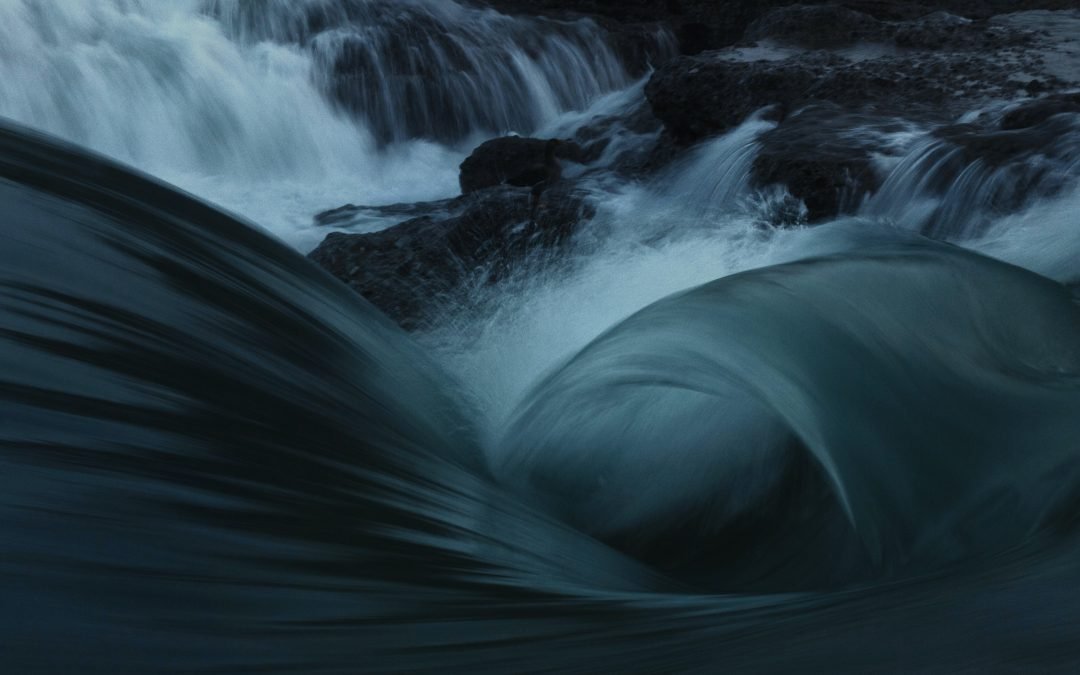 Being Delivered From a Cascade of Trials

Being Delivered From a Cascade of Trials
Covenanters
The Covenanters were a group of faithful ministers and Christians in Scotland who worked to uphold the principles of the National Covenant of 1638 and Solemn League and Covenant of 1643 in order to establish and defend Presbyterianism against the imposition of Episcopacy by the state. They suffered severe persecution through imprisonment, fines and execution rather than abandon their principles.
11 Feb, 2021

Trials are never far away, but sometimes we experience them in multiple form in what we might call a cascade of trials. Afflictions or other events in providence descend on us one after the other in successive stages. That may be true of us individually or as churches. It may be that medical, family, employment afflictions all come together. In the nature of things, afflictions seldom come alone. When one thing happens after another in that way it can feel as though the load is heavier and more difficult to bear.  It can seem as though the period of trial will not end. We cannot bear them ourselves, but Christ can bring us through them. As we reflect on what we still receive from God’s goodness we see another cascade descending on us which is full of mercies. There is still further hope and comfort amid many trials as we will discover.

Psalm 66 expresses thanksgiving for God’s people being delivered from various trials which were intended to try and refine them like silver (v10). One severe calamity after another came upon them as is described in verse 11. They were brought into the net like beasts who are hunted down and then killed. Affliction was laid on them like a heavy burden. Men were able to ride over their heads, trampling them down in an oppressive subjection to their will. They also had to go through fire and water. In Scripture, this refers to exceedingly great troubles of all kinds as these two represent all sorts of extreme miseries and dangers. But there is a deliverance out of all these troubles and afflictions. In this updated extract Zachary Boyd helps us understand further what we can learn from this.

1. God’s People Have Many Trials

The troubles of the righteous are many (Psalm 34:19). When they have passed through the fire, then they must also pass through the water. The ending of one affliction is only the beginning of another. This made Jacob say to Pharaoh when he enquired of his age, “my days have been few and evil” (Genesis 47:9).

Let God’s Church learn that when one trouble is past, they are not to be complacent. If they have passed through the fire, they must also pass through the water. We have passed through many troubles in past years. Well may we say, “we went through fire and through water.” We must not dream of being the church triumphant here where all tears shall be wiped from our eyes and all troubles from our heart. Only a foolish pilot thinks that because one storm is past and the weather is now fair the winds will not blow any more and that the surges will never again be like mountains and make them reel and stagger (Psalm 107:27).

2. God’s People Endure Despite Many Trials

This is the stability of the Church, they abide both the fire and water. Eleazar showed the men of war how to purify the spoil they had taken from the enemy. He ordered that such things as silver and gold that might abide the fire to go through the fire and also be purified with water (Numbers 31:23). But that which could not abide the fire, would be made to go through the water. The godly here (Psalm 66:11) went both through fire and water. They abide all sorts of trials because the Lord upholds them. Observe here that the Church is pressed under a great number of afflictions, yet passes through them all. But the wicked perish by the way, whether in fire or water. Pharaoh and his army sank down like lead in the water (Exodus15:10), but Israel passed through. Nebuchadnezzar’s executioners that cast God’s servants into the fiery furnace were consumed by the flame of fire coming from the furnace (Daniel 3:22). But Shadrach and his companions went through. If the wicked escape one fire, they are consumed by another (Ezekiel 15:7).

3. God’s People Have Comfort Despite Many Trials

Let this comfort God’s children in their greatest calamities, the Lord shall give them a pass. Either He will make judgments pass over them, as He made His destroying angel pass over the Israelite’s houses marked with blood (Exodus 12:23); or He will make His servants pass through the danger, as here (Psalm 66:11).

Only God’s children come out of their troubles. In the Revelation John saw a number all clothed in white robes. While he looked, one of the elders said to John, what are these (Revelation 7:13)? John could not tell. Then the elder said, these are they which came out of great tribulation (Revelation 7:14). They came out and went through fire and through water. The end of the righteous is always peace (Psalm 37:37), they pass through at last.

4. God’s People Are Delivered Out of Many Trials

The distresses of God’s people are described in four ways in this verse but there is also a most thankful acknowledgement of God’s most merciful deliverance. They are brought into a wealthy place overflowing with abundance as David experienced (Psalm 23:5). After many troubles and calamities they have all sorts of comforts in great abundance both spiritually and outwardly. When the Lord makes a land spiritually rich, whatever outward things they have, it may indeed be called a wealthy place. There is no wealthy place except where the Lord is in mercy.

Wealth is no wealth where God’s love is not present. Bags of silver and gold without His grace are merely burdens of dirt on the back. ·But whatever the righteous man has with God’s blessing is wealth. His dwelling place will be found to be a wealthy place. The Lord shall make his cup run over so that he has no lack of anything (Psalm 23:1). That which seems little in a worldly person’s eyes is wealthy for a godly man because the little has possesses has a blessing on it (Proverbs 15:17; Proverbs 17:1). Continue in serving God even though it means many losses and afflictions. The Lord who is God all-sufficient will still provide.

Ordinarily God’s people have hard beginnings, but at last they get a peaceful conclusion. Their life is like Isaac’s three wells. The first was called Esek, that is strife, because the men of that place strove with him (Genesis 26:20). The second was called Sitnah, that is hatred because the men of that place continued to strive with him (Genesis 26:21). The third was called Rehoboth, that is room. The Lord made room for him so that they would be fruitful in the land (Genesis 26:22). They had now come to a wealthy place.

This should teach us not to be displeased when we meet with hardship at the beginning in God’s service. We must drink of the well of Esek and Sitnah before we look for room at Rehoboth. It is true that the troubles of the righteous are many (Psalm 34:19). But this is as certain, the Lord delivers him out of them all (Psalm 34: 17). It may be the lot of God’s children to weep in the evening, but God will send comfort to them at the dawning of the day (Psalm 30:5; Isaiah 17:14). God’s children come through fire and water and then at last come to their wealthy place. If any do not experience that here their loss will be made up in heaven which is properly speaking the only place of wealth where there is nothing lacking for soul or body (Acts 3:19).