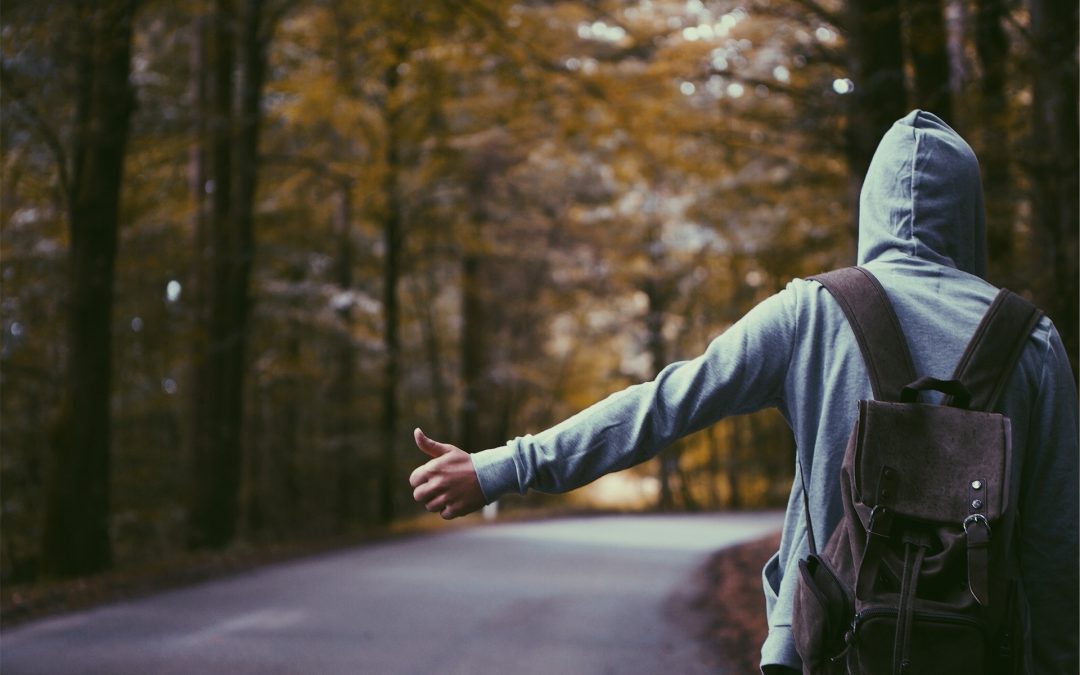 The Questions We Ask When Others Leave the Faith

The Questions We Ask When Others Leave the Faith
George Hutcheson
George Hutcheson (1615-1674) ministered in Ayrshire and Edinburgh and was a noted bible expositor. Like many other ministers he was removed from his congregation in 1662 for refusing to conform to the rule of bishops.
30 Aug, 2019

Two high-profile professing Christians recently announced that they had lost or were losing their faith. As well as great sadness it should prompt serious questions. Some of those questions might be about evangelical celebrity culture and image. Are people sometimes catapulted to a position beyond their spiritual maturity? Are we socialising people into the faith rather than discipling them? Other questions might relate to whether evangelicalism is prioritising feelings over objective truth. What is being taught? Are unsettling and hard questions about truth being passed over in silence? These are all valid questions but first we need to focus on some that are extremely personal to ourselves.

One recent reflection considers not so much what those leaving the faith say as what they don’t say. There is an absence of mention of Jesus Christ in their announcements. This speaks volumes because it is everything in true religion. We read something similar in John 6:66, when many went back and left Christ’s teaching. They were leaving Him and no longer walking with Him. What we think of Christ’s teaching is one test of the reality of our profession. They did not find in Christ what they expected.  In this updated extract from an exposition of John 6:66-69, George Hutcheson draws attention to the questions that arise when others leave the faith. It shows that Scripture tells us to expect times of trial when people abandon the profession they have made.

1. What Does Leaving Christ Imply?

It is the duty of all professing Christians to maintain fellowship with Christ and converse with Him. They must confess Him publicly in the midst of a rebellious generation. Without this, the greatest pretence of secret friendship is of no avail (John 12:42-43). Thus, when people abandon this and do not attend the ordained means as previously, it is an undeniable sign of woeful apostasy, whatever they pretend to be. It was proof of their apostasy who walked no more with Christ that they did not publicly confess Him nor attend His ministry any longer (John 6:66).

2. Would We Leave Christ Too?

When many are defecting from Christ it may shake even the soundest so much that they will need warning and to be strengthened. Therefore, Christ asks if they also would go away (John 6:67). Even the godly have seeds of the same evils which draw others away. An evil example can have very great force, especially when it is widespread. Sin is very infectious, especially when it is maintained with plausible pretexts. It is no wonder therefore if some people are in danger in such a situation. Besides the guilt of their own defection, backsliders are guilty of weakening others.

In one sense Christ does not have an absolute, essential need of any followers, neither does He need to be anxious though everyone would forsake Him. But He still goes to considerable effort to confirm and keep those who are His own. This is why He deals with the twelve disciples in this way, asking a question that will establish them further. However many there may be who defect from Christ and think little of His company, some of a different stamp will still be found. We see this here in Peter (John 6:68).

Since the fall we are so empty and poor that we must have something outside of ourselves to delight and rest in for happiness. If we do not choose Christ, we will put something else in His place. Peter’s question implies that if they went away from Christ, they must go to someone else.

Those who are minded to abandon Christ need to consider first where they will get a better master. If they will change Him, they will surely change for the worse. Nothing better can be found elsewhere. True disciples who know Christ’s unique excellence cannot endure to hear of any separation from Him. Peter’s question implies his abhorrence of going away from such a Lord to any other. All who seek to truly walk with Christ, should strive to learn to know Him to be the best and most excellent of choices.

4. What Do We Believe About Christ?

It is the duty of those who truly profess Christ to stick closely to all truth. In particular they must avow all the truths being opposed in their time; however important they may be. Besides confessing the excellence of Christ’s teaching Peter also confesses His person and office as Messiah. These were the truths being opposed then. They are fundamental truths, but they were reckoned small by those who opposed them.

The more we know of Christ, the more ties we will find binding us to Him which will preserve us from defecting from Him. In particular, the true knowledge of His office and person help us stick fast to Him no matter who may forsake Him.

Christ is the only true Messiah promised to the fathers and appointed by the Father to exercise the office of a king, priest and prophet to His Church. He is anointed with the Spirit without measure for this purpose. His people can expect benefits from all of this, to have fellowship with Him and receive of His fulness. This ought and will make Christ dear to all true disciples.

Mere intellectual knowledge about Christ is not enough in itself to tie our hearts to Him. We must embrace what we know by faith. Peter confesses Christ and this is the reason why he will not go away. When the truth of Christ is confessed on the basis of a resolution to go to no one else it is an act of saving faith. Firm faith in the person and office of Christ, receiving and resting on Him is saving faith in operation. Mere reason does not take to do with the mysteries concerning Christ’s person, incarnation, and offices. Faith must receive them on the basis of divine revelation. Peter therefore says, “we believe and are sure”.

5. Where Else Can We Have Eternal Life?

Those who seek to stand fast in times of defection should have frequent thoughts of eternity. They should think of the life that is stored up there for those who are truly Christ’s. Peter fixes his eye on eternal life, what leads to that and where it may be found.

The doctrine of Christ and of the gospel is the only teaching of eternal life. It not only manifests and brings to light that there is an eternal life. It also offers it and shows the only way to receive it. It is the means of regeneration and producing faith. When embraced it gives a right to eternal life and its first fruits until full possession is reached.

Christ teaching rises above the teaching of all the philosophers as well as the corrupted religious teaching doctrine of the times in which Christ lived. It even rises above the law of Moses when asserted in opposition to Him or without Him.

Those who are seriously about eternal life will cleave to the true doctrine that leads to it. They will not abandon it nor its messengers. Not even in times of greatest defection. The disciples will not leave him, not only because He is the Messiah, but because He has the words of eternal life.

Christ not only the one who taught eternal life with His own authority and power in the days of his flesh. He is the one who has purchased this gospel and gives commission to all that preach it. He makes them effectual as the power of God to salvation.

In contrast to those who leave the faith, our resolve should be to “consider Jesus” (Hebrews 3:1). “Looking unto Jesus” (Hebrews 12:2) is the essence of all of the happiness and duty of the Christian. We should not make it anything less. We should not merely socialise people in Christian things but seek that they would be firmly established in “the truth as it is in Jesus” (Ephesians 4:21). It is evident that we have been savingly united to Christ when we hold fast to Him to the end (Hebrews 3:14). We are to hold fast our profession against the opposition that the world, the flesh and the devil make against Him. Christ gives us no reason to throw away our confidence in Him and receiving eternal life through Him alone (Hebrews 10:35).

← What Does it Mean to Have a Fulfilling Life? A Biblical Perspective on Brexit Paralysis →