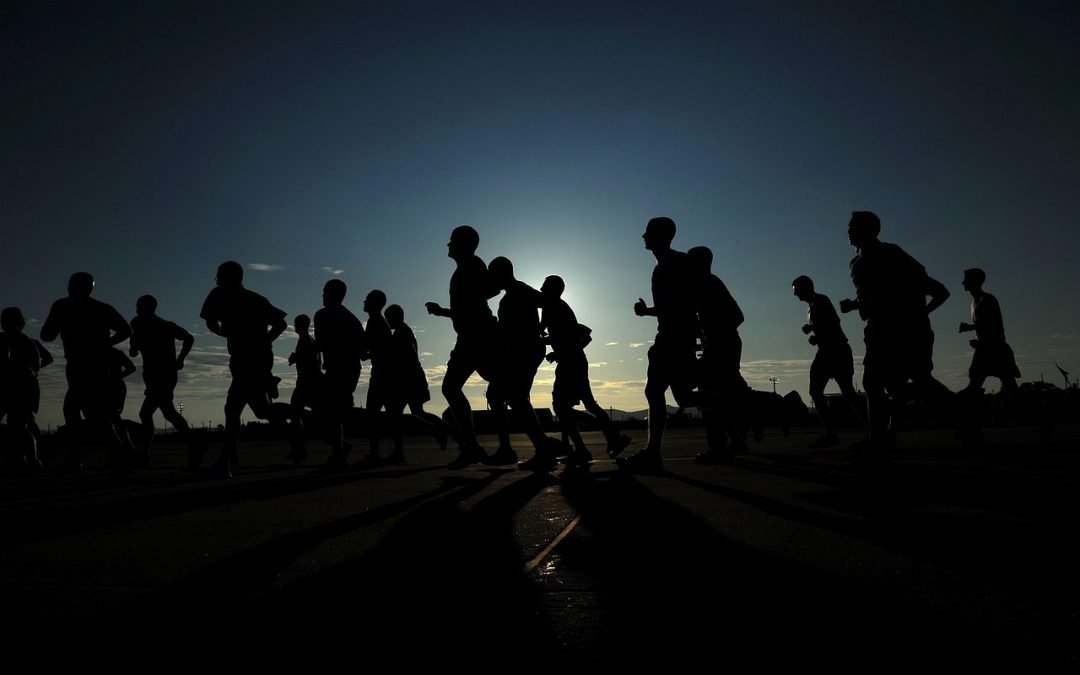 Keeping in the Race Towards Heaven

Keeping in the Race Towards Heaven
James Fergusson
James Fergusson (1621-1667) ministered in Kilwinning, Ayrshire. He published a number of expositions of books of the Bible and preached faithfully against the domination of the Church by the civil government.
26 Feb, 2016

Perhaps you know them. They used to be zealous Christians and showed signs of being very committed to the things of God. You could talk to them about Christian things all day and they seemed to have such a clear grasp of the truth. You’re not sure where they are now exactly though. They stopped going to Church years ago or got involved with a false gospel. It was so bewildering when it became clear that they were abandoning their former profession. You were shoulder to shoulder. Now they are miles away. But you also know other Christians and they remain committed and exercised. It seems like their one desire is to make progress in holiness and knowing Christ. One is a warning to us and the other an encouragement.

The Bible speaks about this in different ways, but the Apostle Paul frequently uses the metaphor of running a race. In Galatians 5:7 he rebukes the Galatian Christians for having stopped running. They had “run well” initially but were now failing to “obey the truth”. In Philippians 3:13-14, Paul uses himself as an example. His eye is fixed on the finishing line: “this one thing I do, forgetting those things which are behind, and reaching forth unto those things which are before, I press toward the mark for the prize of the high calling of God in Christ Jesus”. James Fergusson explains further the significance of these pictures for us.

The Danger of Dropping out of the Race to Heaven

In Galatians 5:7, the Apostle Paul commends the Galatian Christians for their previous zeal in embracing the truth that they now dispute. He calls this having “run well”.  In the original the word literally means with beauty and attractiveness.  There is no satisfactory reason why they should now have abandoned this course.

1. The Christian Life is a Race to Heaven.

In this race, we run by holiness and all commanded duties, especially faith and love.  We ought to conduct ourselves as those who run in a race. The  Apostle Paul describes their progress in Christianity by a metaphor taken from runners in a race they “did run well”.

With greater affection and zeal, new converts usually make swifter progress than others. They also make swifter progress than they themselves afterwards make when they are older in the faith. This is due to the newness of the thing and the initial keenness of their affections. Their sharp edge has not yet been blunted by changing circumstances and a multitude of duties.  God also for a time restrains the violent assault of increased furious temptations. This is until they are more settled and fully engaged in His way. He also gives a greater measure of His felt presence at first than afterwards. These Galatians for a time after their first conversion “did run” and “run well”.

3. Good Progress in the Race Can be Halted

Those who once made good progress in the ways of God may afterwards come to a halt. Their later conduct does not correspond to their promising beginnings. They deserved to be reproved for this. It also causes grief and dismay to those that behold. The apostasy of these  Galatians makes Paul astonished. It prompts the solemn rebuke that they “did run well, who did hinder you?”

4. There is No Excuse for Not Keeping in the Race

No satisfactory reason can be given for abandoning our course after beginning the way of truth and holiness.  There is no reason why we should change course or come to a halt. This makes the ways of God to be evil spoken of (2 Peter 2:2). Paul’s question “Who did hinder you?” implies that no one could have hindered them for any good reason.

5.Carelessness Leads to Not Keeping in the Race

6. Strong Encouragement for Keeping in the Race

We must seriously consider former zeal in the ways of God. We must also acknowledge the lack of any reason for current backsliding and carelessness. This gives strong incitement to do the first works. By future diligence, we can regain what has been lost by past negligence. The Apostle’s purpose is to incite them to recover their lost liberty by considering these two things. They “did run well, who did hinder you?”

How to make Progress in the Race to Heaven

In Philippians 3:13-14 Paul also uses the metaphor of runners in a race. They do not look behind in order to estimate how much of the way has been covered. They have an overwhelming desire to make progress in the way. They bend their bodies forward, they have their heart, eye, and whole course directed to the end of the race until they achieve it.  This was how Paul was in his Christian course. He was encouraged by hope of the rich reward to which he was called. This was purchased for him by Jesus Christ.

Those who have made furthest progress in the knowledge of Christ, are usually most conscious of their own imperfections. They are most ready to acknowledge them when this will glorify God and edify others. Thus, Paul, who (v 10) only desired to know Christ (though doubtless he knew much of Him) acknowledges his own shortcoming and ignorance. “I count not myself to have apprehended”.

2. Greater Progress is Measured by Holiness and Knowing Christ

Progress in the knowledge of Christ and holiness must be seriously considered above all other things. We must not regard it superficially or casually. This was Paul’s one thing: “this one thing I do” (or mind).

3. Greater Progress is Made by Forgetting What is Behind

The runner does not look back to estimate how much of the way has been covered. The Christian who would achieve anything may review what has already been done. But he only does this to see his own shortcomings and humble himself. He also sees in it reasons to praise God and be encouraged (1 Corinthians 15:10). He is not to be so taken up with this that he rests on it and is puffed up with conceit because of it as if he had already done enough. He rejects anything which may retard his further progress.  In this way, Paul was “forgetting those things which are behind”  as if he had done nothing.

4. Greater Progress is Made by Looking Forward

The runner is most concerned with the part of the way which he is yet to run. He bends himself forward in it. So the Christian who desires to make progress must be estimating how much of his way is yet before him. He estimates what sins are yet to be put to death. He sees the duties that are still almost entirely neglected. He considers what hard activities he may yet be called to undergo. The more he sees of this the more he increases effort for advancing forward. Thus Paul said he was “reaching forth unto those things which are before”.

5. Greater Progress is Made by Looking at the Finish Line

The runner keeps his eye on the mark (finish line) and directs his whole activity towards it. He does not turn aside or halt because of difficulties in the way. Thus, the Christian who desires to make progress, must fix his eye on the end of his race. The end of his race is perfection in holiness. He aims all his actions and endeavours at that mark. He presses forward through all difficulties, discouragements and stumbling-blocks in the way between him and it. Thus, Paul says “I press toward the mark”.

5. Greater Progress is Made by Considering the Prize

Thoughts of the prize and value of the reward give energy to the runner and make him run faster. In heaven and glory, the Christian has a rich prize, a free reward of grace (not merit) (Romans 6:23). The Christian who desires to make progress should have this much in his thoughts. This will strengthen him through all the hardship, discouragement, fainting and failing he will face and be tempted with. Thus, Paul said: “I press toward the mark, for the prize of the high calling of God in Christ Jesus”.

This does not mean, however, that it is merited by their running and persevering. It depends on their effectual calling which does not come from man’s low endeavours, but from God’s high grace above. They receive it through the merits of Jesus Christ. Thus, it is “the prize of the high calling of God in Jesus Christ”.

← Giving up Liberty of Conscience for Lent? Our Nation's Imminent Famine →