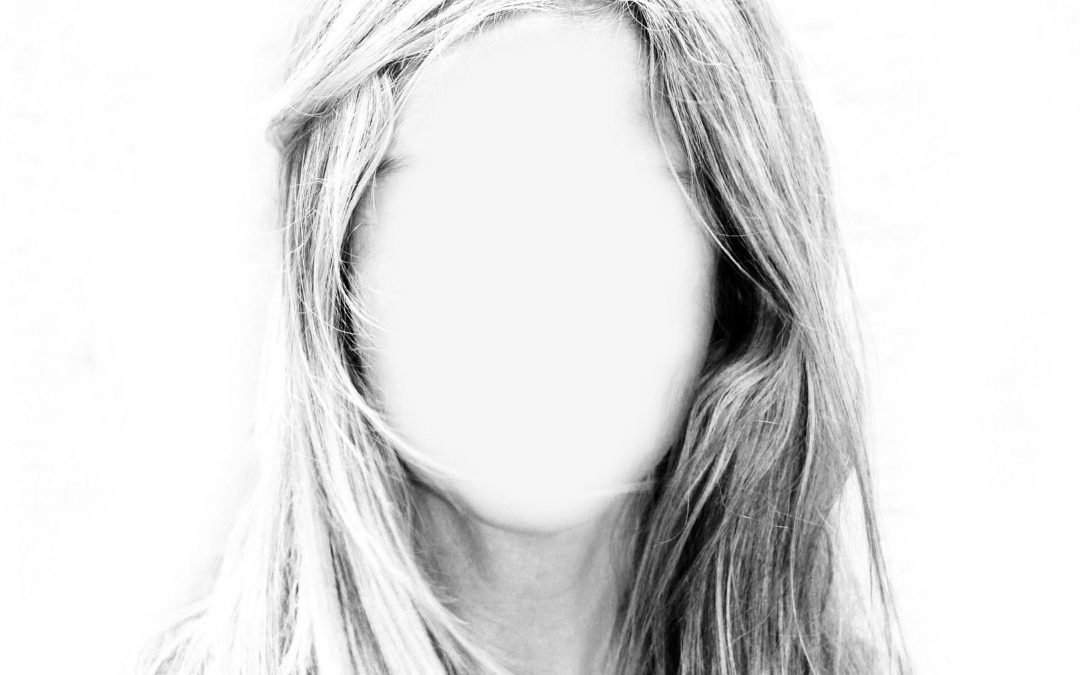 From gender to nationality to race–can we choose the identity we want? Are these things that drive identity politics real? Even if we resist every other label – what exactly does human mean these days? Other subtle influences within society point us to find our identity in what we have and what do. Is there something fixed that goes beyond changeable subjective notions?

Yes. We can draw our identity from what God has done and what God has said. We need to go back to the beginning, to creation. We cannot understand who we are without this. This is the foundation of understanding our personal identity. That is exactly what Hugh Binning does in the following updated extract.

It is certain, that you will never rightly understand yourselves or what you are, until you know first what humanity was made to be. You cannot imagine what your present misery is until you know the happiness man had when he was created: “let us make man in our image”.

Some have called Adam a microcosm of the world, because he had heaven and earth as it were married together in him. He united two very remote and distant natures. The dust of the earth and the immortal spirit  (called the breath of God) sweetly linked, conjoined and inclined to one another. In this piece of workmanship the Lord made a microcosm of all His works. He brought together in one creation the marvellous wisdom, being, living, moving, sense and intelligence which are scattered across the other creatures. We carry around in ourselves the wonders we admire in the rest of creation.

With a mere simple word, this huge framework of the world started out of nothing. But in creating humanity God acts as a skilful craftsman: “Let us make man”. He makes rather than creates. He first raises the walls of flesh, builds the house of the body with all its organs, all its rooms, and then He makes a noble and divine guest to dwell in it. He breathes into it the breath of life.

But what the Lord would have us consider most is the image of Himself imprinted on man —“Let us make man in our own image.” There was no creature without some engravings of God and His power, wisdom, and goodness. The heavens are said to declare His glory (Psalm 19:1). But whatever they have, it is only the lower part of that image, some dark shadows and resemblances of Him. But the final work of creation is made according to His own image. He reflects Himself in this as with a mirror. The rest of creation resembles His footstep but man resembles His face. He was made “in our image, after our likeness”.

It is true that only Jesus Christ His Son is “the brightness of his glory, and the express image of his person”. He alone  resembles Him perfectly and thoroughly in all properties. He is another self in nature, properties and operations. He is so like Him that He is one with Him, it is really a oneness, than a likeness.

But man was created according to God’s own image, with some likeness (not sameness or oneness) to Himself. That is a high privilege indeed, to be like God. How could man be like God, who is infinite, incomprehensible, whose glory cannot be given to or shared with another? There are unique aspects of His being in which He not only has no equal not none even to compare to Him. In these He is to be adored as infinitely transcending all created perfections and conceptions. But yet in others He reveals Himself so as to be imitated and followed. For this purpose He first stamps these qualities on man in shaping him at first.

If you want to know what those qualities are in particular the apostle defines them.  They include “knowledge” (Colossians 3:10), “righteousness and true holiness” (Ephesians 4:21). This is the “image of him who created him” (Colossians 3:10).  It is the image which the Creator stamped on man, that he might seek Him. He set him apart for Himself to keep communion with him and to bless him. There is a spirit given to man with a capacity to know and to will. This is God’s face sketched out and this is not engraved on any other creature that has feeling. One of the most noble and excellent operations of life which exalts human beings above brute beasts is the capacity to reflect on ourselves and to know ourselves and our Creator. Other things have natural instincts suitable to their own nature, but none of them have a capacity to know what they are or what they have. They cannot conceive ideas of He who gave them a being.

He has limited the eye to respond to colours and light, He has limited the ear so that it cannot act without sounds. He has assigned every sense its own proper range within which it moves. But He teaches man knowledge, and He enlarges the sphere of his understanding beyond visible things to invisible things or spirits. He has put a capacity in the soul to know all things, including itself. The eye discerns light, but does not see itself. But He gives a spirit to man to know himself and his God.

And then there is a willing power in the soul by which it gives itself towards any thing that is conceived as good. The understanding directs and the will commands according to its direction. Then the whole faculties and senses obeying these commands make up an excellent portrait of the image of God. There was a sweet proportion and harmony in Adam, all was in due place and subordination. The motions of immortal man began within. The lamp of reason shone and gave light. There was no stirring, choosing or refusing until reason moved. This was like a ray of God’s light reflected into the soul of man.

When reason discerned good and evil this power in the soul influenced the whole person accordingly, to choose good and refuse evil. There would have been no living resemblance to God if there was only power to know and will.  These capacities must also be beautified and adorned with supernatural and divine graces of spiritual light, holiness and righteousness. These complete the image of God on the soul in full colour.

There was a divine light which shone on the understanding until sin intervened and eclipsed it. The sweet heat and warmness of holiness and uprightness in the affections came from the light of God’s face.  There was nothing but purity and cleanness in the soul, no darkness of ignorance, no muddiness of carnal affections. The soul was pure and transparent, able to receive the refreshing and enlightening rays of God’s glorious countenance.

The will agreed with His will: approving and choosing what He approved and refusing what He hated. This union was closer than any bond among men. It was as if there were not two wills but as it were, one. The love of God reflecting into the soul drew the soul back to Him again. Love was the conforming principle which shaped the whole person without and within to be like God and obey Him.  Man was formed for communion with God, and he must have this likeness or else they could not join as friends.

But it is sad to think where we have fallen from and how great our fall is. To fall from such a blessed condition is great misery indeed. Satan has robbed us of our rich treasure, the glorious image of holiness. He has drawn the very image of hell on our souls the very visage of hell, the distinctive features of his hellish countenance. But most people are unaware of anything of this. If we could consider all the sad and awful consequences of sin in the world and what miseries that one fall has brought on all humanity we would see what a fearful fall it has been.

Sin intervened between God and us, this darkened our souls and killed them. The light of knowledge was put out, the life of holiness extinguished. There now remains nothing of all of that stately building except some ruins of common principles of reason and honesty in everyone’s consciences. These merely show us what the building was like. We have fallen from holiness and therefore from happiness. Our souls are deformed and defiled. If sin was visible, how ugly the shape of the soul would be to us. This is because it has lost its very beauty, which is God’s image.

We must know where we have fallen from and into what a gulf of sin and misery we have fallen. When we know this, the news of Jesus Christ, a Mediator and Redeemer of fallen man will be sweet to us. It was the Lord’s will to let His image be marred and ruined in us because He had this purpose to repair and renew even better than of old. He created (the human nature of) Christ according to His image for this purpose. He stamped that image of holiness on His humanity. This was so as to be a pattern and pledge of restoring original glory and excellence to the souls that flee to Him for refuge. He has made His Son like us that we might once again be made like Him. He said in eternity, “let one of us be made man”. This was so that it might be said once more, “let man be made like us, in our image”. Only a second creation can do this. Look at your hearts to enquire if it this new creation has been formed in you. You must be re-created in that image if you belong to Christ.

There are many voices in our generation encouraging everyone to seek their own identity. Young people are often on a quest to find an identity even if it means that their minds and bodies are at odds with one another. But this will never bring the happiness and peace we seek. We have lost an identity and we need it recovered, but it is the identity God has given and offers not the one that we choose out of our own preferences. In one sense the gospel is saying to us, “be who you were meant to be, who you were created to be.” We will only find that if we are a new creation in Christ. This is the true basis for our personal identity.

← Who Do You Trust? God is Still a Consuming Fire →