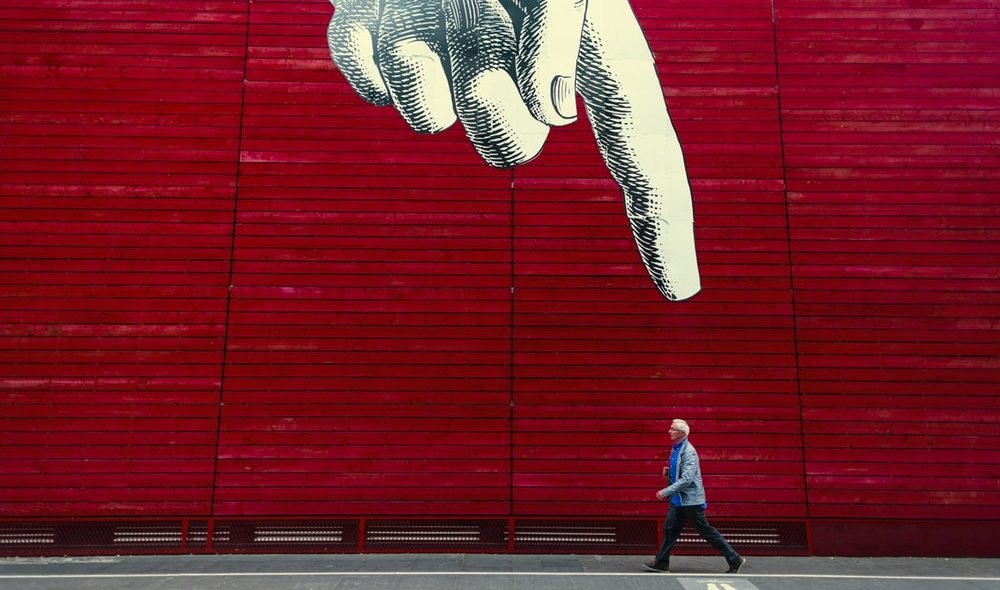 Don’t Judge?
David Dickson
David Dickson (c.1583–1662) was a Professor of Theology at the University of Glasgow and Edinburgh who wrote commentaries on many different books of Scripture. He opposed the unbiblical worship and church government foisted on the Church in Scotland by Charles II and this cost him his position.
1 Feb, 2019

​Who are you to judge? It’s a popular way to deflect any declaration that a specific action is wrong. It can even be backed up with a verse: Jesus says, “Judge not” (Matthew 7:1). Is this really the proof text for unlimited “tolerance”? Does it mean that we cannot make any assertions about whether something is right or wrong? Should we stand aside and observe people’s sin or virtuous actions without saying or thinking anything? As rational and moral creatures this is virtually impossible. It would even prevent real forgiveness of others. When we understand the verse more closely we can see that it is not saying this at all.

As David Dickson notes, Christ gives five reasons in these verses against rash and unrighteous judging. He does not condemn every kind of judging. The problem is not so much judging in itself but judging in a hypocritical way.

When Christ says “Judge not”, he is forbidding rash judging of individuals and their actions. He also forbids passing wrong judgement censoriously and uncharitably against others in our mind or in our speech.  This is especially if it is either for no fault at all or for lesser faults than we are prone to ourselves. Christ does not forbid righteous judgment either in private or public. It only forbids rash, uncharitable and unrighteous censuring of others. This is something to which we are naturally inclined. We are not to judge unrighteously or we will be judged. Christ is saying that if you judge others rashly you ought to fear lest God judge you justly.

2. Rash Judging Will be Judged Severely

With what judgment (charitable or uncharitable) you judge, you will be judged (Matthew 7:2). God will judge you in similar proportion. To the extent that you are charitable and sober in judging others, you may expect God will in His wise providence deal with you in mercy or in justice.

3. Rash Judging is Prompted by Self-Love

It is unreasonable that, having worse faults yourself than those which are in others, you should pass over them without seeing them. Especially if your faults are like large “beams” or logs (Matthew 7:3). Instead you go and pry into the faults of others which are like small “motes” or specks in comparison. You should not therefore judge rashly. Self-love blinds us so much that we are not aware of our own great faults. Instead we closely pry into and observe the smallest faults of others.

4. Rash Judging Does Not Benefit Others

By rash and uncharitable censuring you will never be able to benefit your neighbour. Not as long as this great beam or log of rash judgment or any such sin is found in yourself. Therefore do not judge rashly. Those who seek to benefit others by reproving their faults must be free of blame themselves. Otherwise their counsel and reproof will both be turned back on them. What hope do they have of profiting their brother by taking the speck out of their eye when they have a beam in their own? (Matthew 7:4)

Judging others in a censorious and rash way is the mark of a hypocrite. Christ calls someone who judges the faults of others censoriously a hypocrite (Matthew 7:5). This is because such a person would make themselves and others believe they were in no way tainted with any such faults themselves. Our Lord by this speech does not hinder brotherly admonition but rather directs the way we should do it. He gives a clear order .  He says they must first cast out the beam in their own eye. Those who seek to   reform others should begin to reform themselves in earnest. They should first seek to reform themselves in relation to their own sins. With their own sins removed they will have spiritual light and wisdom to deal with others. They will “see clearly” to help their brother to repentance and reformation.

This passage is not about not passing any kind of moral assessment whatsoever. It is about rash and hypocritical judgement. Being judgemental is actually about rushing zealously to judgement. Our own self-love blinds us to ourselves. Sometimes the things we have a propensity to identify in others say most about ourselves. Christ points out that our deficiencies in righteousness must hold us back from passing judgement until we have first addressed them. Only then can we have a clearer perspective and frame of heart to help others. It is a passage that powerfully helps us to help others.

← God is Still a Consuming Fire Thinking the Best Thoughts →