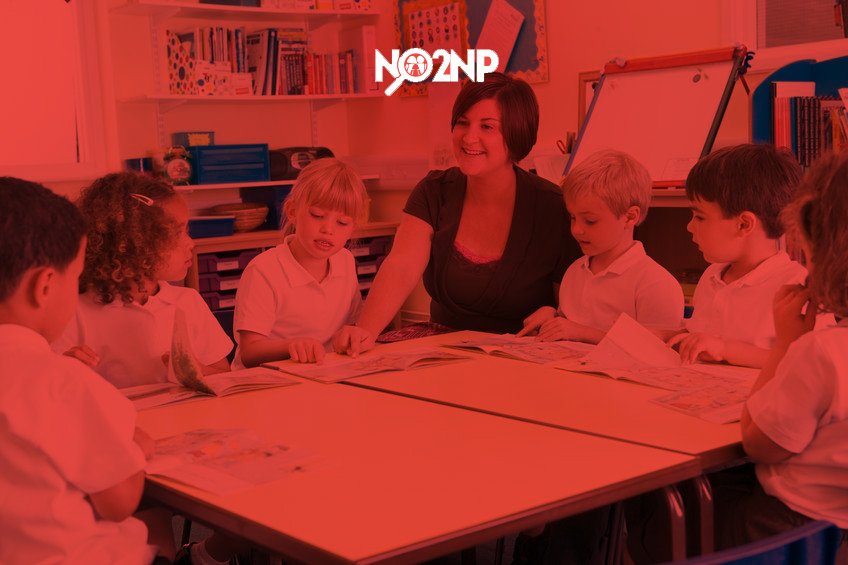 No to Named Person, But Yes to What?

No to Named Person, But Yes to What?
Westminster Assembly
The Westminster Assembly was an advisory body of theologians to the English Parliament which met at Westminster from 1643 to 1648. It produced a new range of standards for church order and government, worship and doctrine for the churches of England, Scotland and Ireland that have been used ever since by Presbyterian churches across the world.
11 Sep, 2015

Through the Named Person scheme, the State proposed to steal the authority of parents for itself. But how did we arrive at this extent of interference and abuse of authority? Standing up to the scheme has been unquestionably correct. That has been vindicated in its being scrapped. So, even the Scottish Government have now come around to saying “No” to it. But we still need to ask ourselves the question, “Yes to what?”

It is because we have lost true values about government, the family and conscience. These positive values are part of our Reformation heritage as a nation, but we have sold them away. In exchange, we have adopted values that are subject to changing whims, opinions and arbitrary power. These are the forces now dismantling society and the family. These extreme measures provide us with an opportunity to reflect on how far we have moved away from where we ought to be.

Yes, to Biblical Freedom of Conscience

The State is disregarding freedom of conscience and privacy in the family in seizing such powers. True freedom of conscience has been carefully defined by the Westminster Confession (Chapter 20). “God alone is Lord of the conscience”. It can only be bound by His commands.  Anything else betrays and destroys true liberty of conscience.  The State must not intervene to impair a child’s responsibility to obey their parents in lawful things. God has required such obedience in the fifth commandment. The State robs God Himself of lawful authority as well as parents when it exceeds its proper bounds in this way.

Yes, to Biblical Responsibilities for Parents

The State now refuses to respect the authority of parents in relation to their own children. Parents are responsible to God in this area. Again, this is according to the fifth commandment (see Larger Catechism Q123-130). The State does not lord it over parents with absolute power. Of course, it must intervene in cases of criminal harm and neglect. But the Named Person scheme goes far beyond this. In parenting and child development, the State is the equal not superior of parents. It must assist rather than direct. As the Larger Catechism  (Q. 131-2) shows, equals are to honour not undervalue or usurp one another.

Yes, to Biblical Responsibilities for Government

The State owes its authority to God alone. It is responsible to Him for the exercise of its power. God establishes authority in order not to destroy but “uphold and preserve” true liberty.   The State should also encourage parents to fulfil their responsibilities towards God. It is not only to punish wrongdoing but reward welldoing (Westminster Confession chapter 23). The Named Person scheme is fraught with changeable, subjective definitions of “wellbeing”. The only definitions of welldoing and wellbeing with true authority come from God. Of course, spiritual welfare is a key aspect of wellbeing.

These are the values of the Ten Commandments that must undergird society and the family. The Westminster Confession and Larger Catechism faithfully explain them. This has been at the heart of Scottish society and family life in past generations. In current developments, we are reaping what we have sown in having rejected such standards.

← Is This Missing Note Making Your Worship Empty? Can Suicide be "Profoundly Christian and Moral"? →