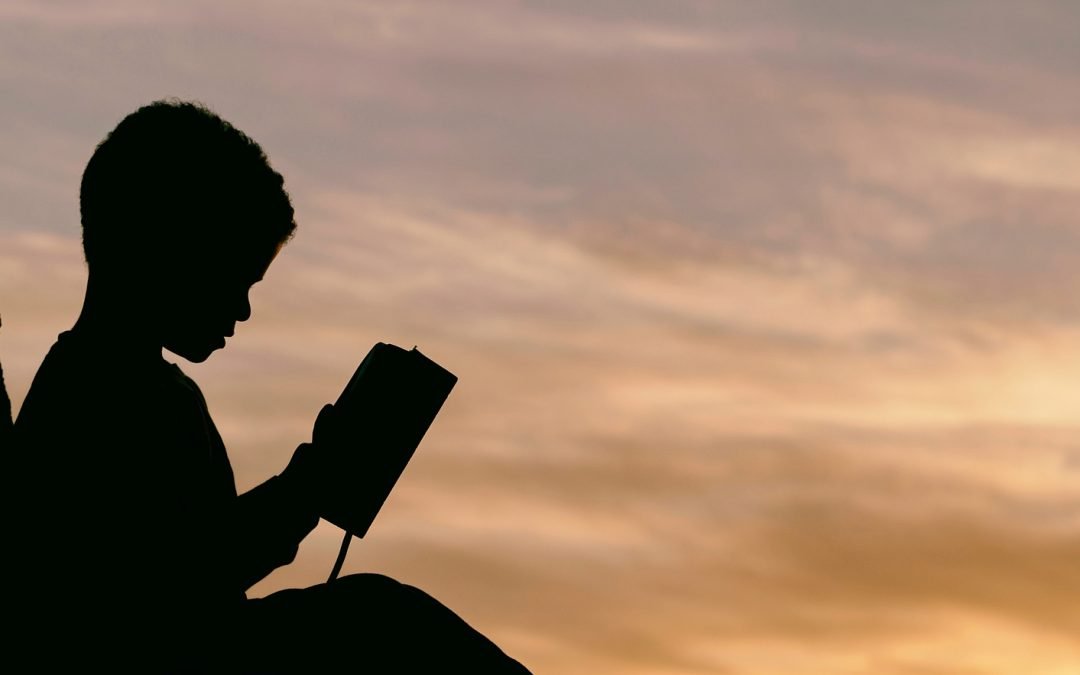 Helping Your Child Not to Become an Atheist

Helping Your Child Not to Become an Atheist

You can protect your children with the best intellectual arguments and the strictest controls on unhealthy influences. Yet the all-important matter is a life that matches up to what we profess. Scripture tells us this (Proverbs 22:6; Genesis 18:19). Recent research confirms this (for what it may be worth).  One study concludes that the degree to which parents consistently live out their professed convictions has a strong impact on when and whether their children become atheists. Of course such research leaves no room for the grace of God. Yet we know from Scripture that example can have a powerful impact through God’s grace (Matthew 5:16; 1 Timothy 4:12; Philippians 3:17). What does our life say about what we believe?​

It’s a huge responsibility. We are so imperfect. But we need to use this too to show our children that we (like them) are sinners in need of grace. How can we be more real? We can only be the best example we can be if we follow the best example ourselves. The Apostle Paul underlines the importance of parental example when he commands us to be “followers of God as dear children” (Ephesians 5:1). We are to show mutual kindness and mercy in forgiving one another, because of Gods example in forgiving them for Christ’s sake (Ephesians 4:32). They are to be followers of God in showing kindness, mercy and forgiveness. Following God in these things is commanded in Matthew 5:44-45 and Luke 6:35. In 1 Peter 1:16 it relates to all the virtues that we can display in following God.

Paul gives a reason why they should imitate God in this way. It is because they were His children by adoption. They are not only children, but dear children and dearly beloved by God their Father. They are therefore to imitate Him in displaying those virtues that would evidence themselves to be of His children.

1. We Have God’s Example

God’s works of mercy towards believers not only free them from sin and misery but also given them a motive to show mercy to others.  God in forgiving them has created a pattern to be followed by believers in forgiving one another and be “followers of God”.

2. We Must Follow God’s Example as Far as We Can

We neither ought nor can imitate God in His works of creation and providence (Isaiah 14:13-14). Neither can we presume to imitate Him in anything beyond His revealed will prescribes as our duty, (Isaiah 8:20). We should, however, look at whether there is any resemblance between any of His attributes or actions and any virtue or duty prescribed for us. We ought to look on it as a pattern for us to follow. He says “followers of God” in relation to His forgiving them for Christ’s sake.

3. We Must Follow God’s Example in How as Well as What He Does

It is not enough to do to others the same things which God has done to us.  We must also seek to follow Him in the way in which He does them. This will mean we do not do them from any base motive or wrong objective but rather from a desire to be conformed to Him and what He requires of us in His Word. Following God implies an endeavour to conform ourselves to Him.

4. We Have No Excuse for Not Following God’s Example

God’s example (in the things where we can follow it) is the only unerring pattern to be absolutely followed without any reserve. Anyone else’s practice is only to be followed as far as their example co-oincides with God’s Word and practice. In 1 Corinthians 11:1 Paul commands them to follow him with an express qualification, as far as he was a follower of Christ. Here his command is absolute and unlimited: be followers of God.

5. We Have the Strongest Motives to Follow God’s Example

The Lord enters into the most intimate friendship and relationship with those whose sins He pardons. He not only frees them from deserved wrath but places them among the children and makes them His adopted sons and daughters. He calls them here God’s dear children, of whom He said in chapter 4:32 that God had forgiven them for Christ’s sake.

All those who are dear children to God by adoption should consider their highest privileges as the strongest motives for duty. In particular they must set themselves to imitate Him in showing mercy, kindness, forgiveness the other duties that He has made lovely by His own example. Paul makes their privileges a motive to imitate God and be followers of God as dear children.

We must not only seek to imitate God, but also do it as dear children. This means following Him humbly (Matthew 18:2-3). It also means natural affection (children love to imitate and so please their parents) not being compelled as servants and slaves. He says “as dear children” pointing out not only why but how, they should follow Him.

“Do as I say, not as I do”, is not a good enough maxim for Christians or for Christian parents. A great deal depends not only on what parents say to their children but whether they themselves do as they say. Thomas Gouge (1605-1681) wrote a lot about how life in the home should be shaped by God’s Word. He says that when children follow the good example of their parents in spiritual things and upright living it preserves their influence even after their death. He points to how Scripture stresses that the good kings of Judah were following David’s example (1 Kings 3:3; 2 Kings 22:2). Yet it is solemn to think that the reverse influence may also continue from the example of parents (Genesis 12:10-20; 26:7-11).

In what we have considered we have great encouragement to seek to have the image of God more and more renewed in us. Although we fail frequently, we have the resources of grace to be the example we ought to our children. The mercy of God in forgiving is held out to us as an encouragement to followers of Him and provide an example to all around us.