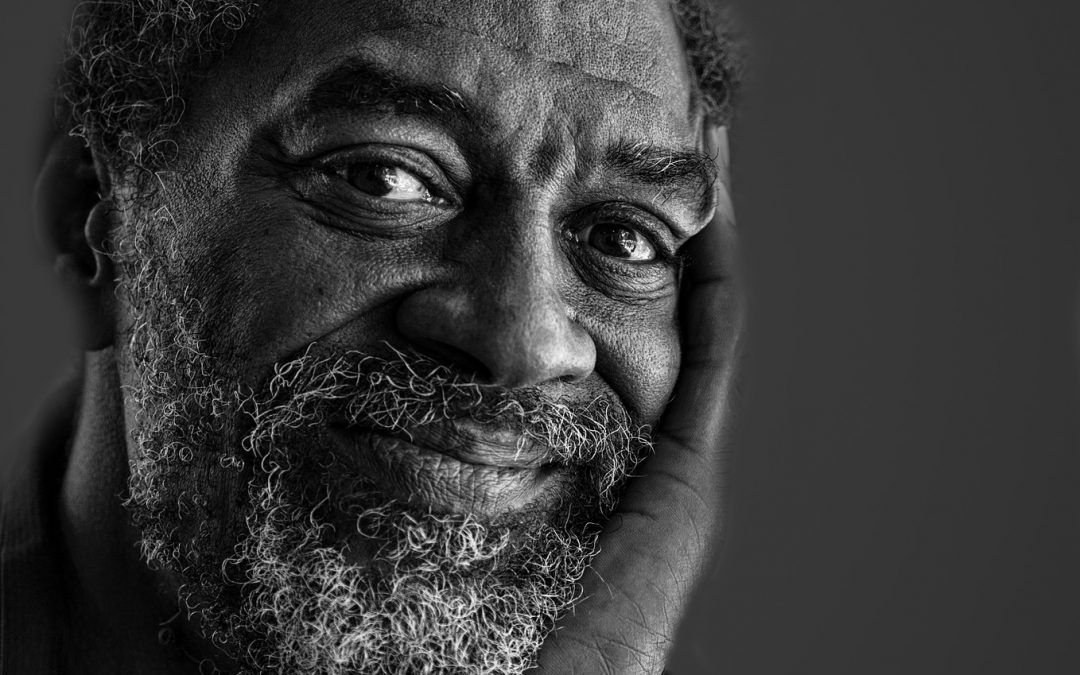 How to Live Without Regrets

How to Live Without Regrets

“No regrets” is probably the most popular life motto currently. Almost everyone seems to be claiming it for themselves. It means living in the moment without thinking before or after about your actions. Get what you want out of life. Don’t admit that any decision you’ve taken was wrong. But such a philosophy is inevitably destructive. The person with no regrets whatsoever is the person with no conscience whatsoever. Can people really walk away from marriage breakdowns etc saying “no regrets”? Aren’t there words and actions we regret? Have we never wronged someone in some way? But there is a right way to live without regrets. One that takes conscience seriously.

The world’s idea of “no regrets” buries conscience and refuses to be impacted by guilt. In fact the only way to truly live without regrets is to take conscience as seriously as possible. It is to live a life with what James Durham calls “a serene and smiling conscience”. He calls it “Heaven upon earth”. Of course none of us are perfect, we will have some regrets. But here is how to live with as few regrets of conscience as possible.

1. What is it to Live Without Regrets?

This is what the apostle Paul set as his goal. He made it his earnest endeavour to strive to have his conscience clear towards God and men (Acts 24:16). Durham says is an excellent example to follow because it sums up the Christian life. He also say that it is the very soul and life of religion and where it is not present there is no true religion.

2. Why is this Important?

3. What Does it Involve?

(a) Do Not Commit Any Known Sin

There will be no good conscience if you do. Live in a way that is not contrary to what you know.

(b) Do Not Omit Any Known Duty

Every sin wrongs the conscience, but the sin we know and yet commit and the duty we know and yet omit, strikes against the conscience even more directly. You who know that the sabbath should be kept holy, that you should pray in secret, and in your families, that you should not make one another stumble etc. Beware of running into these dangers that are contrary to your knowledge.

(c) Do Nothing Doubtingly

Those who do something and yet doubt whether they should are sentenced and condemned at to that particular thing (see Romans 14:23).

(d) Do Duties in the Right Way

4. How Does it Help Us Spiritually?

5. How to Live Without Regrets

(a) Strive to be Clear

Strive to be clear in the matters of God and what concerns your own good. “Let every one be fully persuaded in his own mind” (Romans 14:5). It is not possible for those who are ignorant of what God requires to keep a good conscience. They do not know when they sin or when they do duty aright. Many wise and rich men can speak well of the things of this world but are ignorant of the things of God.

(b) Take Heed to Conscience

Most follow what their own reason and will prefer and do it without ever ask what conscience rightly informed by God’s Word would say. This makes many say and do in haste things that they repent of afterwards. Consult seriously with your conscience and do not sin (Psalm 4:4). Do not let the advice of flesh and blood come between God and you and sway you. Of course we should not take everything from conscience without reasons, it is a lesser rule to follow. Listen to what the greater rule of God’s Word says. Test something by bringing it to conscience and then test your conscience by asking it to give a reason from the Word.

(c) Beware of Going Against Conscience

Beware of going against conscience in the least thing. Abstain from everything that seem to come in into conflict with it. Conscience is a very tender thing; if we do not respect conscience we may provoke God to give us up to do what we want.

Listen to what conscience says before you do anything. Consider also how you acted according to your knowledge of what is right afterwards.  Paul puts a good conscience and sincerity together (2 Corinthians 1:12). No matter how many good words we speak and how many good things we do, they will not be accepted if do not have a single eye to God’s honour in them. A good conscience will be lacking where this is not there or where conscience is made subordinate to our interests. Many resolve to do such and duties, as long as they fit in with their own interests.

(e) Go Often to the Blood of Christ

Be frequent and serious in making believing use of the blood of Christ, the blood of sprinkling. Thus, your consciences may be sprinkled and purged from dead works (Hebrews 9:14 and 10:22). The great basis of your peace is not how serious and sincere you are but how He has satisfied divine justice. Many of our works and duties are dead unless they are sprinkled with the power of His blood. They will be like many dead weights on the conscience. There can be no truly good conscience if this is neglected.

Nothing will make your life more truly cheerful and comfortable. But if it is neglected or slighted, all your knowledge, debates about religion, tasting the good Word of God, all your prayers, or whatever else you can name, will be of no purpose. We leave it on you before God and apply it direct to your conscience, to make it your endeavour to always have a good conscience clear of offence toward God and toward men.

← What is Personal Reformation? Who Do You Trust? →