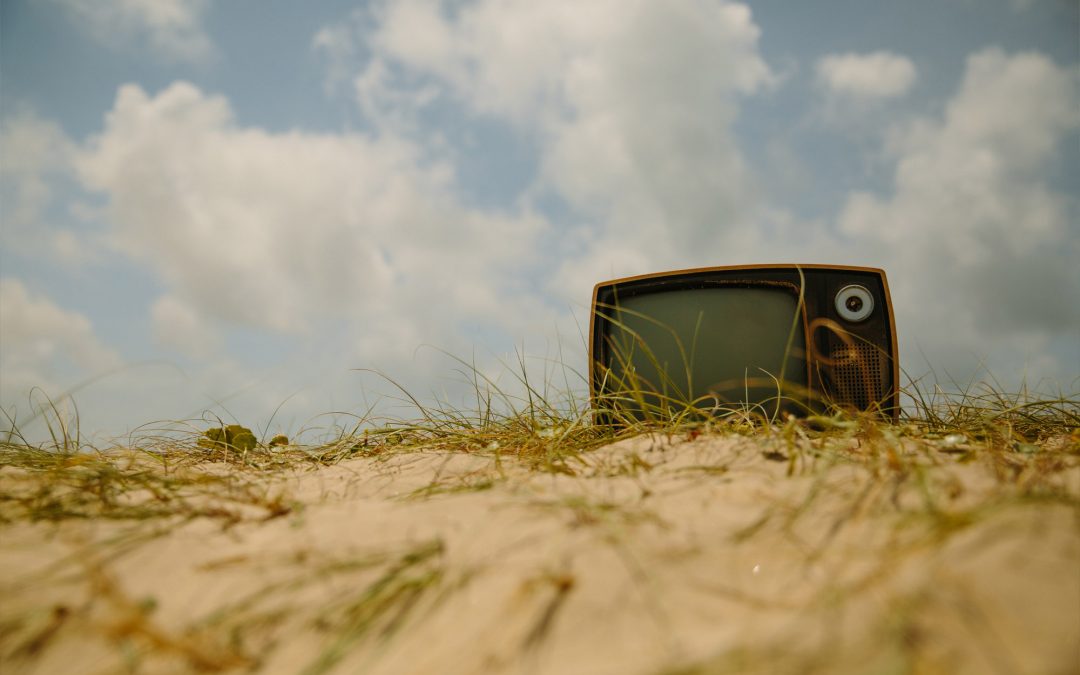 Can Suicide be “Profoundly Christian and Moral”?

Can Suicide be “Profoundly Christian and Moral”?
Westminster Assembly
The Westminster Assembly was an advisory body of theologians to the English Parliament which met at Westminster from 1643 to 1648. It produced a new range of standards for church order and government, worship and doctrine for the churches of England, Scotland and Ireland that have been used ever since by Presbyterian churches across the world.
18 Sep, 2015

Of course not. Yet former Archbishop of Canterbury, Lord Carey said this in championing assisted suicide. In using such language, he was showing where the real issues lie. Arguments about a slippery slope and the effect on the vulnerable are relevant. They are verified by European studies showing that those with depression are the victims of a “sinister expansion” of assisted suicide. No doubt these arguments have some influence. But they are not enough to counter the degraded view of humanity being promoted by the assisted suicide campaign. The “ideology of choice” adopts the language of faith. For instance: “we believe that as rational autonomous beings we should have this choice”. Lord Carey’s language is similar when he says “we need as a nation to give people the right to decide their own fate”. Yet we can only define our rights and what is moral according to God’s law.

But we need to understand God’s law accurately in the light of Scripture. The Westminster Larger Catechism expands on the fuller biblical meaning of the Sixth Commandment. “The sins forbidden in the sixth commandment are, all taking away the life of ourselves, or of others, except in case of public justice, lawful war, or necessary defence…”

1. Suicide Denies that We Belong to God

This is the point made by Thomas Ridgeley, in commenting on the Larger Catechism. Suicide is acting as though we were at our own disposal and not God’s. It is presumptuous to say that we will decide when God should no longer be served in this world.

2. Suicide Denies that We Are Made in the Image of God

It rejects man’s responsibility as well as God’s sovereignty. We have a responsibility both to God and those made in His image (Genesis 9:6). Assisted suicide brings the guilt of murder on both individuals involved. It destroys man who has been made in the image of God. Comparisons with putting animals out of their misery prove that it would rob us of this dignity. It is not dignity in dying. It also shows a contempt for God.

3. Suicide Denies that We Are to Die to the Glory of God

As Thomas Ridgeley notes, infamous men in Scripture such as Saul, Judas and Ahitophel are those who took their own life. It only serves the purposes of the evil one, who was a murderer from the beginning. What can be Christian and moral about rushing headlong into eternity regardless of the eternal consequences of our action? It is an action upon which we cannot seek divine blessing and in which we cannot commit our soul into His hands.

The term euthanasia was invented to glorify self-murder. Literally it means a good death or a happy death. But assisted suicide is the direct opposite of this. Dying well is a serious but blessed matter. As Samuel Rutherford put it we can only die once. No-one sins twice in dying. “As we die but once, so we die but ill or well once”.

4. Suicide Denies that We Are to Preserve Life

Members of the Westminster Assembly faced the critical issue of suicide within society. A great deal lies behind the statement of the Larger Catechism on this subject. Self-murder seems to have been on the increase from the 1630s to 1650s. There was a particular spike during the Civil War era. William Gouge gave an approving foreword to a book by John Sym. Its title has a rather contemporary ring to it: Life’s Preservative against Self-Killing. From it we learn that there is nothing new. Gouge reckoned that there could scarcely be a generation with “more examples of this desperate inhumanity” compared with that period.

The Larger Catechism is also helpful in its positive treatment of the commandment. It stresses our need to preserve our own life and that of others by all lawful means. It understands that there will be temptations that we need to resist. It “resisting all thoughts and purposes, subduing all passions, and avoiding all occasions, temptations, and practices, which tend to the unjust taking away the life of any”. People make their wishes known beforehand in case they should be in a comatose state. Yet we cannot purpose and plan to take away our own life or that of others.

5. Suicide Denies that We Are to Submit to Providence

The Catechism lists positive remedies for guarding against such temptations. It is important to submit to God’s Providence in our situation: “patient bearing of the hand of God”. This is challenging, of course, in such situations of pain or struggle. It is similarly demanding in many afflicting providences. Yet divine strength and grace is not made perfect in weakness in yielding to but in overcoming the temptation. The case of “unresponsive wakefulness syndrome” is a little different. (This is a better term than persistent vegetative state). People try to consider beforehand how they might feel in that situation without having experienced it. They do not know what this condition will be like. It is like anticipating death, we do not know what grace we will receive then. It is only given when we will need it.

The Catechism also counsels for “quietness of mind” and “cheerfulness of spirit”. This serves to preserve our lives and those of others. Richard Capel spoke of discontent and lack of humility being at the root of the sin of suicide. Although he did not despair of the eternal state of any who took their life, neither would he presume. His comment is blunt. “I know no medicine (next to the Word and prayer) of better use to hold such men’s hands from their own lives, than fear of being damned in hell”. “It is a fearful thing to fall into the hands of the living God” (Hebrews 10:31). His tender counsel is flatly contrary to the language of autonomy. “We have no safety, no not from ourselves; but under the shadow of the Lord. We are always to stand as in His hands, and keep our continual acquaintance with and dependence on God. Know that without Him we are poor, weak creatures, that we cannot bear ourselves”. “The greatest earthly blessing under heaven (life itself)” quickly becomes “a man’s greatest burden”. We must “keep in with God and pray Him to defend us from ourselves”. He believed it was a temptation faced by thousands of saints.

Lord Carey is not offering the compassionate option. He is championing the most dangerous act of desperation in matters of the greatest consequence. His language reveals an alarming departure from biblical values and understanding. It is astonishing when it comes from someone claiming an evangelical heritage. In fact, it sounds more like Bishop Shelby Spong’s heretical rejection of Paul’s teaching about death as an enemy. The clear teaching of the Larger Catechism starkly contrasts with such moral confusion. We need the clarity of its unsurpassed exposition of the Ten Commandments. Not just in this, but also everywhere else.

← No to Named Person, But Yes to What? Catch the Flame - the Faith of the Gospel on Fire →